At first, we thought nothing of Rob Zombie and Megadeth appearing at several of the same rock festivals this Summer (including Rock On The Range and Rocklahoma). As it turns out, though, it’s no coincidence as the two have announced plans for a co-headlining U.S. tour.

In addition to festivals, the trek will find Zombie and Megadeth playing amphitheaters across the country in May (with Zombie closing each night). Surprisingly, this actually marks the first time the two groups have toured together, though this isn’t the first time Zombie has toured with one of the Big 4 bands.

More dates are expected to be announced. However, you can check out the shows confirmed so far for Rob Zombie and Megadeth’s co-headlining tour after the jump. 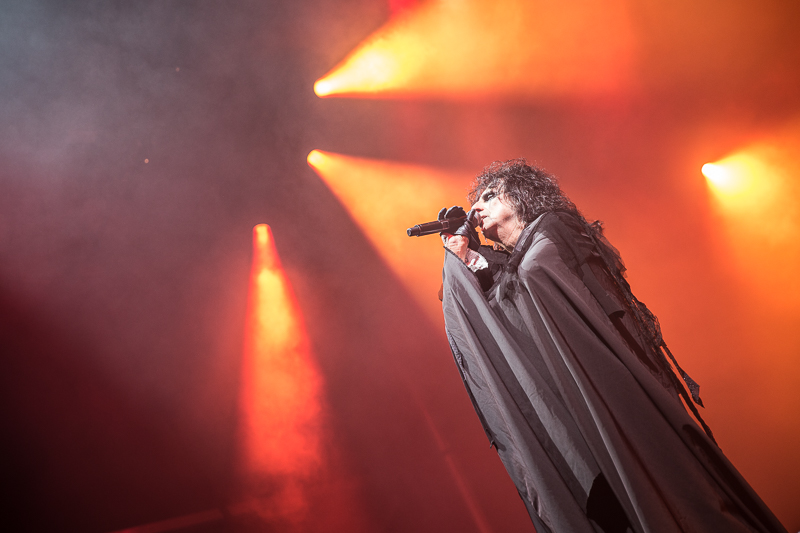