With a new drummer in tow, Revocation drop news of a headlining tour this September with Cannabis Corpse, Archspire, and Black Fast. This will come after a four-date run in Mexico in early July.

The timing of this member change was pretty unfortunate, but it seemed to all worked out.

Soon after Revocation did a support run with Veil of Maya in June, long-time drummer Phil Dubois left the band to, “pursue other projects.” Thankfully a replacement was found through the break-up of another band; former 3 Inches of Blood drummer Ash Pearson has joined Revocation has an official member, so the band can keep on touring without missing a beat. 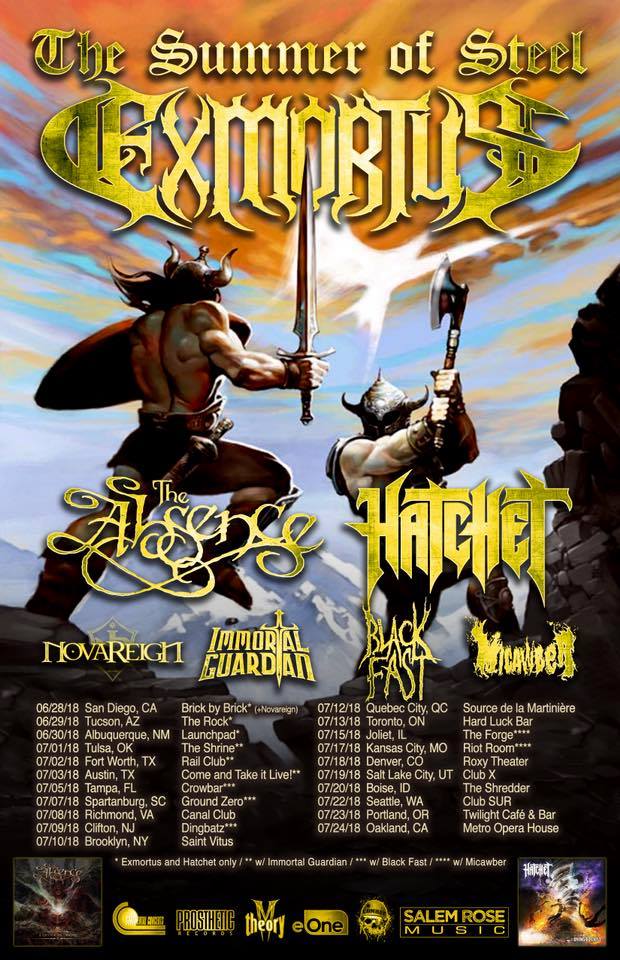