The number of ticket scalpers and automatic bots have increased over the years, making it difficult for fans to purchase a ticket for a show at face value. Late last year, Metallica responded to ticket scalpers after they noticed several tickets sold to one location. While secondary ticket sales continue to rip off loyal fans, it seems Iron Maiden have discovered an approach to crack down on scalpers.

Iron Maiden’s recent effort to safeguard their fans against counterfeiting ahead of their continued The Book of Souls UK arena tour, which starts on May 4th, has made several fans, promoters and legitimate ticketing sites pleased. Basically, Iron Maiden implemented a Paperless Ticketing policy, ensuring the available tickets would carry the name of the purchaser and require a valid ID and Credit Card from the purchaser. The number of inflated priced tickets on secondary platforms has plummeted by over 95% compared to their last UK arena tour in 2011. This alone should make any other band jump to this paperless ticketing policy.

“We are delighted that the paperless ticketing system and other measures we instigated here in the UK have proved a massive deterrent to touts and counterfeiters. We want to thank our fans for their enduring support and patience. We appreciate that our stringent policy has meant fans having to jump over one more hurdle in the ticket-buying process but the results speak for themselves and I think everyone can agree this was well worth it. On the first day of public sale, we sold over 100,000 tickets nationwide direct to genuine fans through the proper legitimate channels. This is an incredible achievement and victory for concert-goers, not least as this is a full 12 date UK tour we’re undertaking, not just a couple of dates in the bigger cities. We’ve calculated that around one million pounds worth of mark-up on tickets, is not sitting in the hands of touts, but instead the tickets are sitting in the hands of the fans at the correct price and we think that is a great result and makes all our efforts worthwhile.

Secondary ticketing sites operate a billion pound profiteering industry offering little to the consumer in return for their hugely inflated prices. There have been many instances highlighted in the UK media recently about the reselling of tickets for corporate or personal gain so we very much welcome the excellent work of the FanFair Alliance and the fact that the Culture, Media & Sports Committee recently re-opened the debate in the House Of Commons on this ongoing problem and trust that common sense and good judgement will prevail.”

Nigel Adams MP, Chair of the APPG on Music commented:

“Iron Maiden and their management should be commended for their innovative approach to tackling touts. For too long, genuine fans have been fleeced by professional, well organised and greedy large scale touts who use secondary ticketing sites to profiteer. With both industry and government beginning to take action against the touts, I am hopeful we will see a fairer ticketing industry sooner rather than later.”

Iron Maiden continues to promise their tickets will be sold at FACE VALUE for their UK shows in Aberdeen, Newcastle, Leeds, Sheffield, and Manchester via TicketMaster.co.uk or IronMaiden.com/tours. 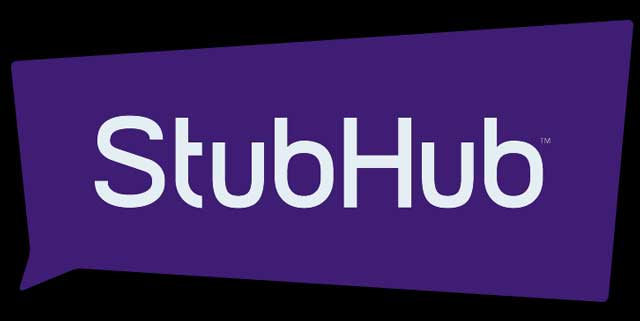