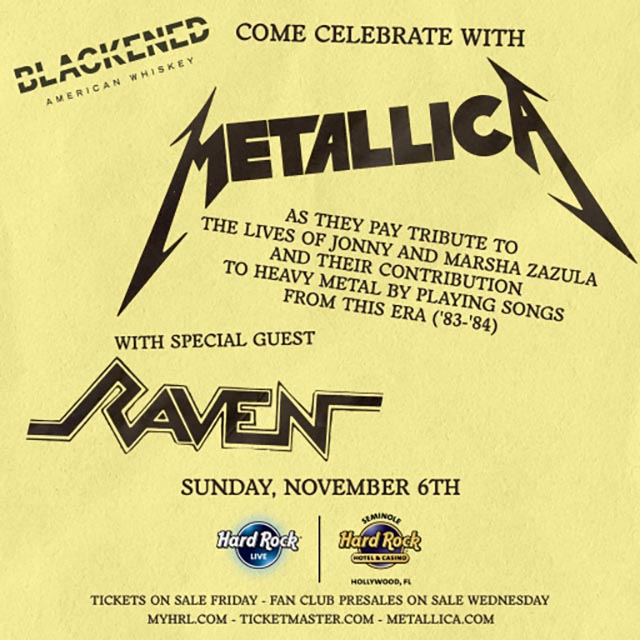 “Jonny gave us our first break in New York, released our first albums on his Megaforce Records label, and put us out on the road for our first real tour. With Marsha by his side, Jonny was a mentor, a manager, a label head, and a father figure to us all…. we would not be where we are today without the two of them. Sadly, we recently lost both Jonny and Marsha, just a little more than a year apart.

We’ll be cooking up a special setlist for you full of songs from our day swith Jonny and Marsha at Megaforce. Our main touring partner from that time, RAVEN, will be joining us to add to the celebration and bring back the memories.”

The 7,000- seat theater will surely sell out in record time when tickets go on sale this Friday, September 30th, at 10am EDT. Fan club members will have early access beginning Wednesday, September 28th.

MusICares will receive a portion of the proceeds from the show in Jonny and Marsha’s honor. MusICares is a safety net supporting the health and welfare of the music community offering preventive, emergency, and recovery programs to musicians and industry professionals. In addition, Metallica’s own non-profit All Within My Hands will once again be supporting Feeding South Florida with a donation following the show.

Jonny Z died this past February at the age of 69 due to complications of the rare neuropathic disorder chronic inflammatory demyelinating polyneuropathy (CIDP),chronic obstructive pulmonary disease (COPD) and osteopenia. His death was preceded by his wife, Marsha, last January from cancer.

Megaforce is widely credited for launching the career of Metallica by releasing the band’s first two albums, 1983’s Kill ‘Em All and 1984’s Ride The Lightning, before Metallica landed a major label deal with Elektra. 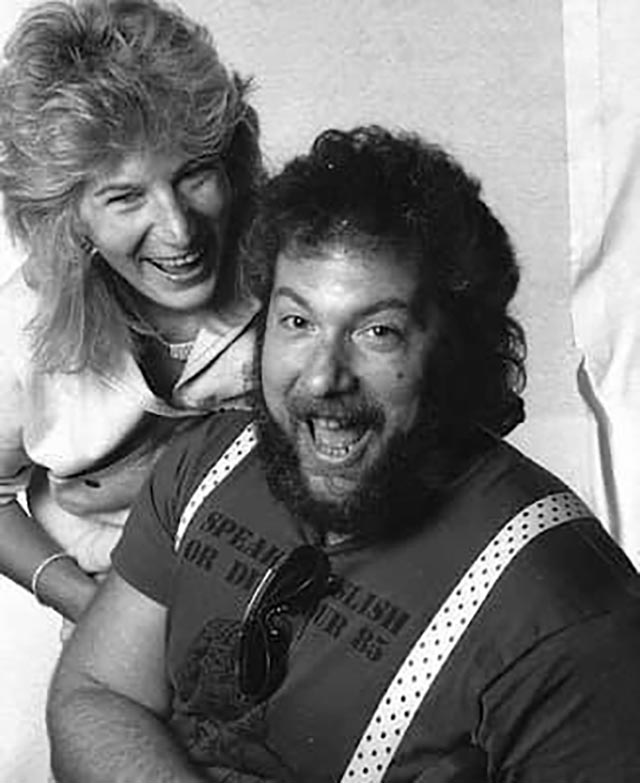 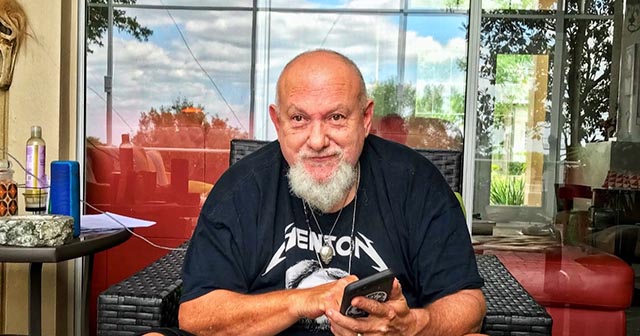