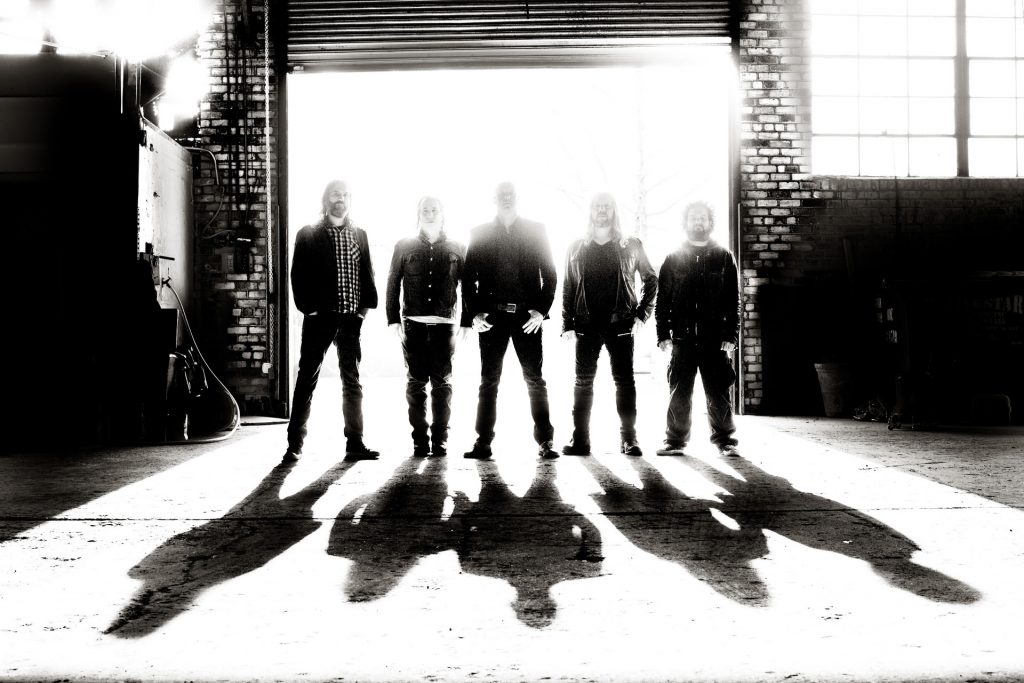 Kings Destroy are gearing up for their new album Fantasma Nera, which will be released on March 8th via Svart Records. To celebrate the album’s arrival, the group are scheduled to embark on a headlining trek next week on February 27th in Kingston, NY. Today (20th) the band has announced that they will join Ufomammut’s spring tour.

“We are excited to get back out on the road and play our new album. We last toured many of these cities in 2017. Kings Destroy has always been about playing live and we are very much looking forward to this. It is an honor to support Ufomammut on their 20th anniversary tour. Doing anything for 20 years is a major achievement and even more so as a creative.”

Check out the tour dates below and pre-order the album here: 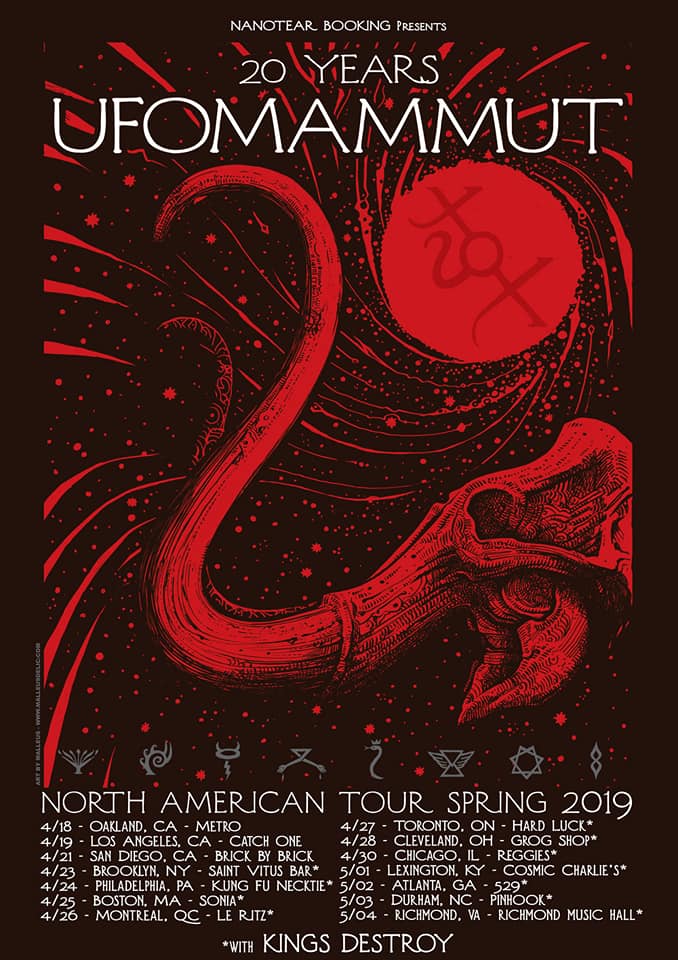