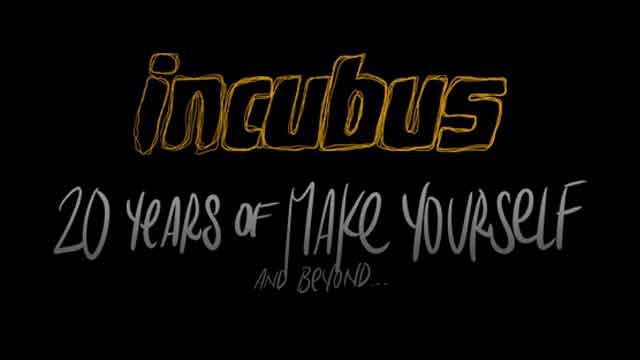 Incubus’ breakthrough album Make Yourself turns 20 this October. To celebrate, the band has announced the 20 Years of Make Yourself And Beyond… tour, set to take place this fall. The trek is scheduled to kick off on September 13 in Denver, CO and traverses the country a couple of times before wrapping up on December 7 in Myrtle Beach, SC.

“We are so looking forward to this fall tour. ‘Make Yourself‘ was such a pivotal moment in our band and we are beyond excited to reintroduce this album to our audience while also showcasing the many musical roads it ultimately led us down. See you soon!”

Speculation of a tour came as early as last year. In May 2018, drummer José Pasillas II told Jon’s Untitled Podcast that they had been throwing around the idea, saying:

“So we do have these great opportunities to do stuff like that. And I think we’re entertaining it more now than we ever have—we never really thought of that before. But I think that would be great.”

“Maybe in the future we’ll take it more seriously and do something like that. But it’s funny that you mentioned it because we just started talking about it as of late.”

Make Yourself was released in October 1999 and became a breakout hit. The album went two times platinum in the US on the heels of hit singles “Pardon Me,” “Stellar,” and “Drive.”

While the band will be celebrating the album, there is no word on whether they will play it in its entirety.

The tour announcement comes just days after the band announced an anniversary merch line and Los Angeles pop-up shop. Stationed at Brooklyn Projects on Melrose Avenue in Los Angeles, CA, the shop will run from now through tomorrow (8th).

10/15 Toronto, ON @ Sony Centre for the Performing Arts 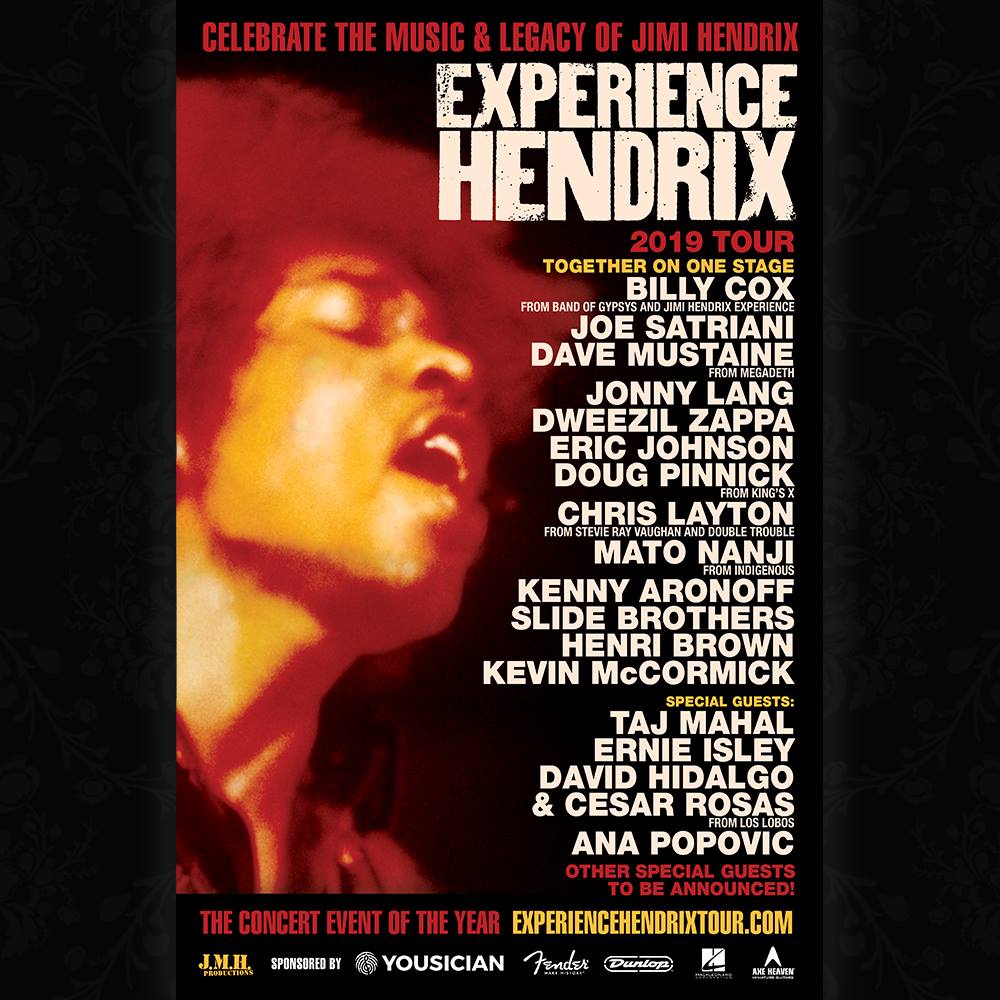