Dream Theater have announced their overall fifteenth full length effort, A View From The Top Of The World, will be released on October 22nd via InsideOutMusic/Sony Music. During the group’s tour in support of their prior effort, Distance Over Time and the 20th anniversary of Scenes From a Memory, the COVID-19 pandemic came in bringing the entire globe to a halt, which inevitably gave the band time to work on the new record during quarantine. The upcoming album was produced by John Petrucci, engineered and additional production by James “Jimmy T” Meslin, and mixed/mastered by Andy Sneap.

“We just love to play our instruments. That never goes away. I love to be creative, write, and exercise that part of my mind. We’ve been able to do this for a long time, and we don’t take it for granted. Whenever we get together, we know we can’t disappoint ourselves or our fans, so we manage to try even harder.”

“We approach every album like it’s our first. It’s been such a great ride, but we’re not going to stop.”

Check out the tracklist and cover artwork by Hugh Syme (Rush, Iron Maiden, Stone Sour) below: 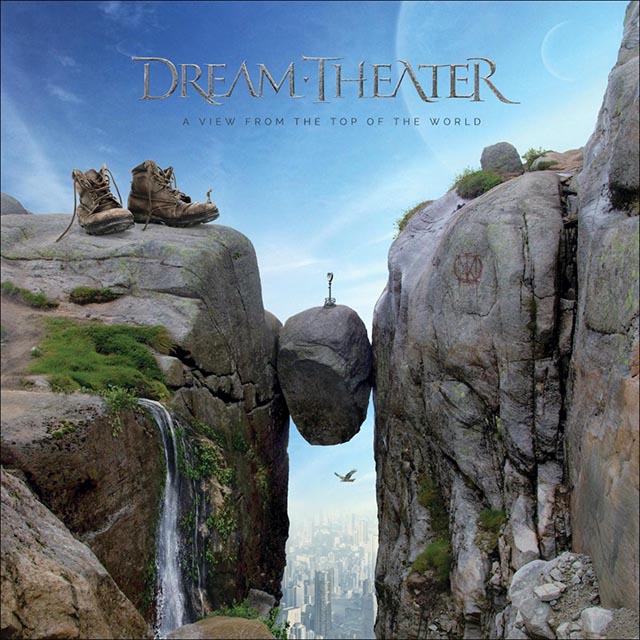 To celebrate the new album, the group will return to the road this fall, starting October 28th in Mesa, AZ. Information on tickets and VIP packages can be found via the band’s website. 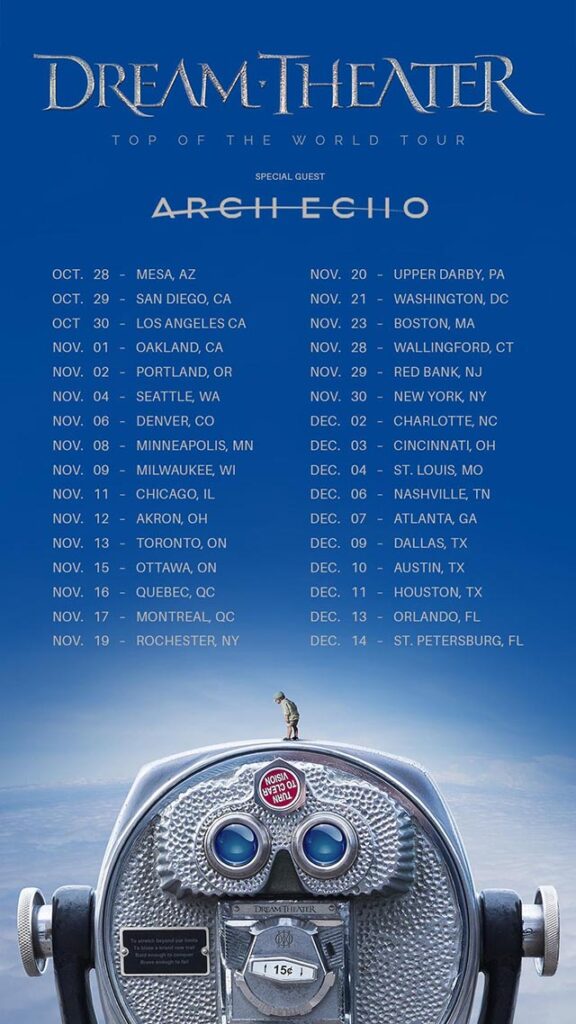