Shortly after DevilDriver bump into Death Angel  at 2017’s 70,000 Tons of Metal, they’ll be teaming up once again for the “Bound By The Road” North American Tour. DevilDriver will headline the month-long journey, the first time they’ll be headlining in three years, with more dates to be revealed. The trek kicks off on February 8th, 2017 in Santa Ana, CA and will feature support from Death Angel, Winds of Plague, The Agonist, and Azreal.

The lineup is a bit surprising in terms of genre, but it could work and turn into one enjoyable diversified brutal evening. Tickets for this run will go on sale this Friday, December 16th at 10:00AM local time. DevilDriver recently released their seventh studio album Trust No One in May 2016 via Napalm Records. Frontman Dez Fafara expressed his excitement by stating,

“DevilDriver is heading out on our first headline run in over three years with a killer set list and full production, and we are bringing some heavy bad ass bands along with us! Get your tickets early and come out with some friends, ’cause this tour is going to be a monster banger!” 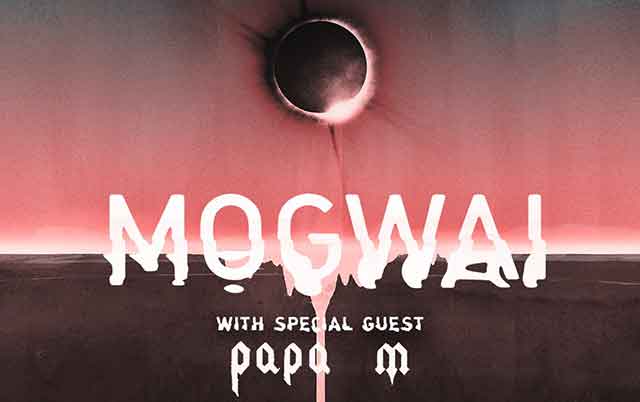