Rumors about this tour started to spread around the web back in January, with a few dates getting leaked early. However, today it was confirmed that Sepultura will indeed be touring North America this Spring with none other than Death Angel, Krisiun and Havok.

Frankly, all that really can be said about this tour is “awesome!” Even without the Cavalera brothers, Sepultura are still a great live act and their latest album Kairos is arguably their best in years. And the same could be similarly said about Death Angel, who have been killing it live while on tour with Anthrax and Testament in support of their extremely underrated album Relentless Retribution. So seeing both bands on the same bill, along with Krisiun and Havok as extra bonuses, will be pretty awesome.

Dates for the April North American trek have yet to be “officially” announced. However, Death Angel have let the tour itinerary slip on their website. You can check out the dates for the tour after the jump. 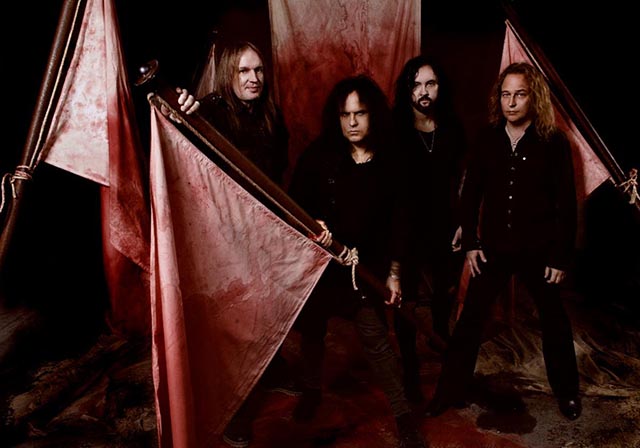