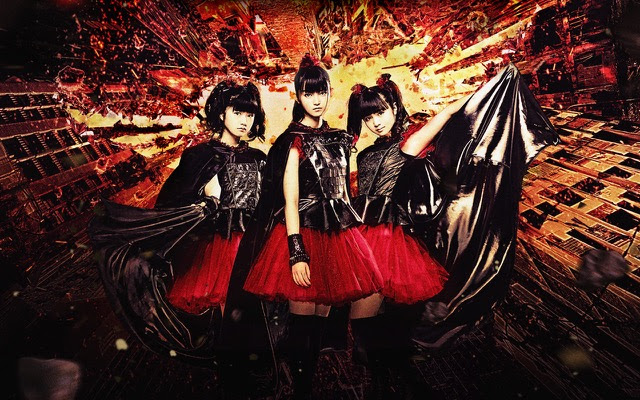 Babymetal might not be babies any more, having been around for seven years now and the youngest of the three being 18. However, they’re more popular than ever here and abroad, and on that front, they’ve announced a European and North American tour. The American tour will see them playing 10 dates leading up to Rock on the Range, and several weeks later, they’ll be hitting Germany, Austria, the Netherlands and the Download Festival. Not bad! This will be their first touring over here since the loss of guitarist Mikio Fujioka, who fell from an observation deck and died earlier this year.  Here’s where you’ll be able to catch them: 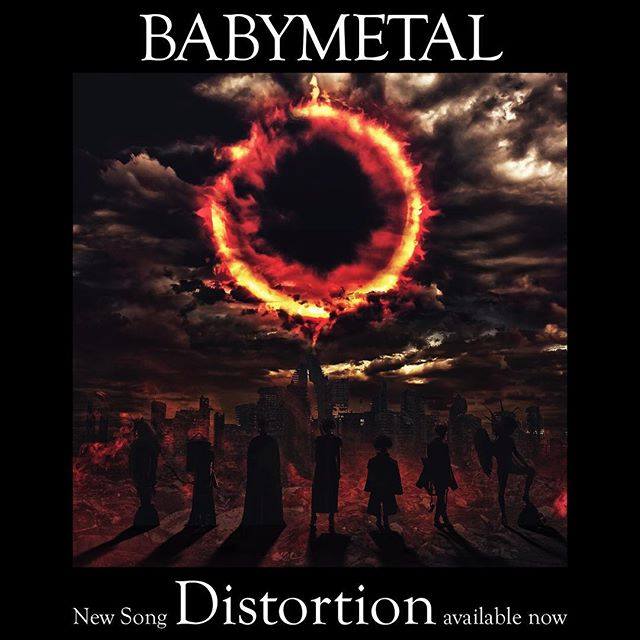