Babymetal’s Kami Band guitarist Mikio Fujioka, known as Ko-Gami has passed away. He was 36 years old, however, he was less than two weeks away from celebrating his 37th birthday on January 19th. The Metro reported that he fell from an observation deck on December 30th, which led to his death on January 5th following his critical condition.

Babymetal shared the following statement about his passing:

“‪The “Little” Guitar Kami of #BABYMETAL ‘s#Kamiband has passed away in the METAL GALAXIES. We hope that he is now with his GUITAR MASTER A.Holdsworth and enjoying an epic guitar session with him. ‬

Our thoughts go out to his friends and family during this difficult and tragic time. 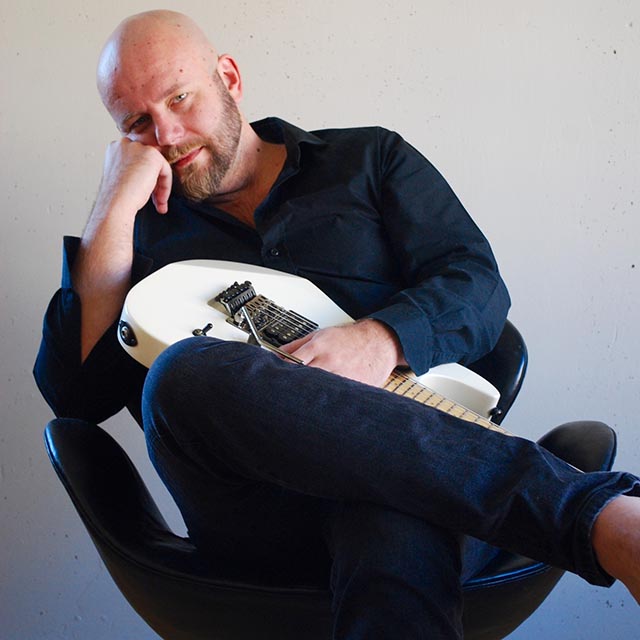