Yesterday, Thursday, July 27th, the Vans Warped Tour made its stop in Kansas City, KS, and just like all good things that come through the area, the Westboro Baptist Church organized a protest against it. During the demonstration, members of the pirate metal group Alestorm, who have been playing on the festival, were spotted alongside the road with the protesters, carrying signs and even possibly chanting nonsensical religious phrases.

The city is the home to the fundamentalist Christian group the Westboro Baptist Church, or as you may know them “those assholes that protest the funerals of soldiers, celebrities, homosexuals, and really anyone else they have the time to.” Unfortunately it looks like the group’s hateful rhetoric was too much for the band’s charismatic frontman, Christopher Bowes as he succumbed to the temptation and joined their group to spout their bigoted nonsense about how God Hates Pirates. They made a post on Facebook to show their pride, even using the absolutely abhorrent hashtag #GodHatesFigs. Hopefully the protest didn’t stop anyone on their way, as Alestorm was set to perform that evening at 6pm, and this was just a warm up for the day.

There are very few modern bands that understand tongue in cheek humor like the guys in Alestorm. You don’t have to take my word for it though, they just dropped a new album No Grave but the Sea back in May and you can listen for yourself. 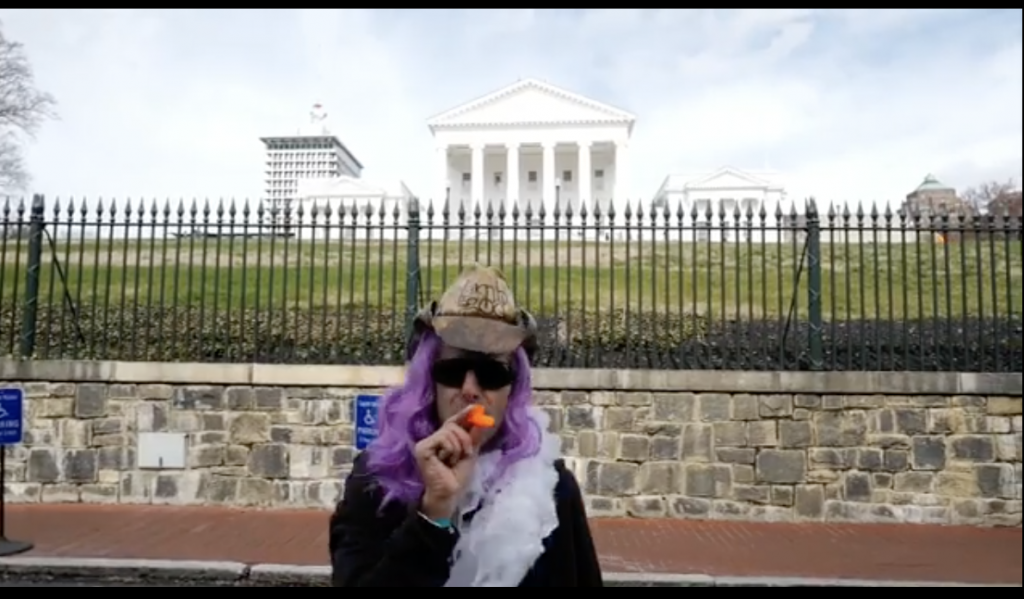