Live Nation has expanded its “no fees” agenda with the ambitious “Club Passport”, and unlimited pass to select clubs in select cities through the rest of the year for $49.99. The first thing that popped into our heads, of course, was to look for the catches. The pass has its limits and relatively confusing and annoying procedures, but all in all, seems to be worth the price if you plan on going to 2 or more shows before the year is over. In fact, the “annoying” caveats seem designed to prevent capacity issues rather than screwing the customer.

There is a different pass for each of 20 markets (in other words, you can’t buy one pass and use it when you’re on vacation across the country) that promises access to any available and participating show in that market’s Live Nation-owned venues (most markets have just one, some more – Los Angeles has six). The press release proudly boasts “if the show’s not sold out, you’re in.” The site very clearly states, however, that it’s for “participating shows” and “subject to availability.” This could just be legal ass-covering, but I’ll remain cautiously skeptical until public feedback starts rolling in.

Once someone purchases a pass, they must “reserve” tickets to shows in advance. Reservations are only accepted on Mondays, which means pass owners will have to be diligent about planning their concert-going, and there will be public sales for shows at least one weekend before Club Passport holders get a crack at highly desired shows.

A bit of a process, but outside of that, I surprisingly found nothing outrageous in the terms of service. There’s a line saying tickets must be picked up 30 minutes before doors, which is hella annoying for a Mr. Crankypants McShowUpLate like me, but most people like seeing the whole show anyway, and it seems like the kind of rule a venue would let slide.

All in all, these seem to be pretty fair terms for an inexpensive pass that savvy consumers can potentially get a ton of value out of. We’re looking forward to see how this works in practice, be sure to hit us up at tips [at] metal insider [dot] net if you purchase a Club Passport and let us know about your experience. Full venue list after the jump. 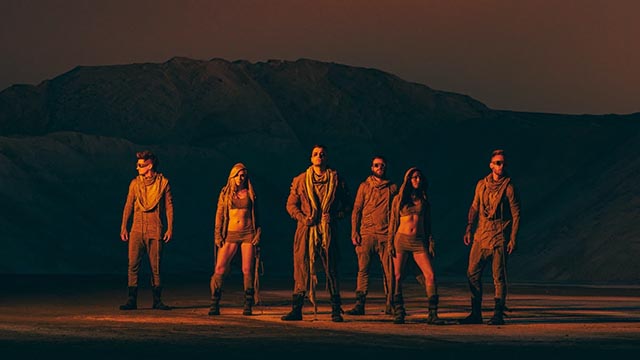