Metal Insider had no firsthand experience with Live Nation’s recently launched ticket service until this month’s Mastodon shows in New York. Little did we know Live Nation had been printing aircraft carriers for tickets! Seriously, are they Willy Wonka’s chocolate factory?

It’s not a big deal, but lugging around a huge ticket that doesn’t fit in your pockets is a minor annoyance and at the least a curious choice. One would expect a large company to cut costs by printing as little paper as possible (or none at all). Could it be a way to make scalpers more obvious on the street corner? Was Live Nation starting its own brand of giant wallets? Metal Insider worked the beat on behalf of tote bag-less metalheads everywhere, and Live Nation’s Liz Morentin was nice enough to give us the scoop:

This is the standard ticket size used by CTS Eventim, the largest ticketing company in Europe, who handles the ticketing for Live Nation venues and LiveNation.com. It is the standard size used in Europe. We just opted not spend time changing the size and to use the system that was already in place.

There you have it. Blame the French. 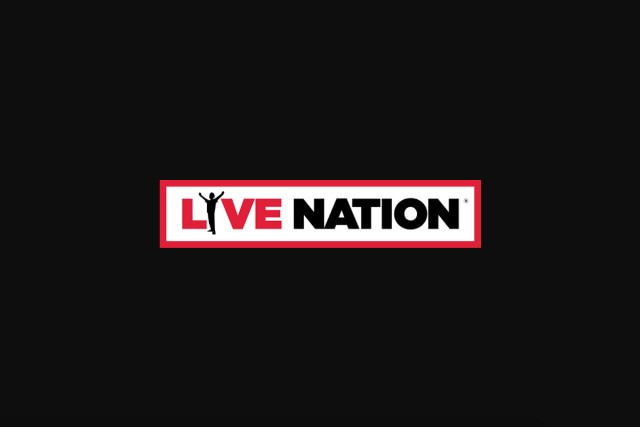