Back problems suck, especially for musicians on tour. That’s why Cradle of Filth guitarist James McIlroy has had to sit out the band’s most recent tour. This past weekend, a statement was issued from the band via Facebook saying that McIlroy was scheduled to go into surgery:

Tomorrow, March the fifteenth, James Mcilroy, guitar hairwolf, will be having the delicate operation to repair his spine carried out, the very same shit that has kept him absent from the recent tour of Europe, and caused him so much pain over playing the last few years.

Pressed, though obviously not too heavily, on the subject, James had this to say when he emailed me this evening with the news…

“I am going into hospital today as they’ve graciously decided to give me a bed, and will be going into surgery tomorrow late morning or early afternoon. Operation lasts about 3-5 hours, and I should be back among the living on Sunday.

“All the support, and well wishes from across the world, the band and crewdle has been amazing, and I couldn’t wish for more support in my quest to obtain a similar 360 degree head movement of an owl (if you’re going to get part of your neck replaced, you may as well upgrade)! After this, I’ll also technically be more metal…

“Thanks to everyone, and see you on the other side, ready to fucking rock!”

I hope you all can join with the band in wishing him well in advance of the operation and in a speedy recovery. We miss the lashing windmills!!!

So, how did the surgery turn out? Apparently, it didn’t. Another statement was issued today from McIlroy explaining that he decided not to go through with surgery:

“Right now I should have been coming to from surgery that would have fixed the pain in my back and arm that has plagued me for years. However, things did not go according to plan this morning and I am left sitting here, back at square one this evening.

“Last night I went into hospital, got admitted, got given a bed and had a few tests done, and one last MRI scan. Everything was set, and this morning, after having not slept all night (hospitals aren’t exactly fun to sleep in) I was going through the operation prep this morning, had my ECG, had psyched myself up and was all ready to go with 30 minutes to an hour until they were going to take me in when suddenly I found out that the disc replacement surgery to them meant inserting a small cage in place of the damaged disc and then letting the bones fuse together. Now neck fusion is not what I had believed was going to happen for the past 9 months since the diagnosis, and from everything I have read about it reduces neck mobility and ends up with the other discs getting worn resulting in needing more fusions.

“After speaking to the surgeon and head consultant for the first time (instead of a different junior doctor every time) he said he would not perform the disc replacement surgery as he did not think it was proven enough, and would not do it as he had been performing fusions for the past 20 years, which is at odds with the impression I had got that he was one of the people championing prosthetic disc replacement surgery.

“Today is the first time in the whole process I have heard the term fusion. In every single consultation I have had since being diagnosed and being told I needed surgery I have mentioned the replacement disc, and no one has corrected me, or even told me that that was not the case.

“As I don’t want decreased mobility and know that they do do the actual artificial disc replacement I refused the surgery. As such I could not sign the consent form to undego a surgery that I would have not said yes to due to the possible impact on degenerating the rest of the discs in my neck.

“Instead of waking up and being hopeful that for the first time in almost a decade I won’t have to constantly worry about being crippled by periods of pain, and knowing that the disc which is in such bad condition and is pressing on my nerve canal in my neck is finally fixed, I am now back at square one having to go through the whole process again, along with all the waiting.

“I have been blown away by the support from everywhere, it’s been mind blowing and humbling to know that there are so many people out there who have wished me well.

“I am not going to let this be the end, as I am going to keep fighting to get the surgery I need and I feel is best for me.

“However, at the moment I feel robbed of a better life and resigned to still having to deal with the pain I have been dealing with on a daily basis, and that it will be with me for longer.

“Thanks to everyone for their support and wishes, this isn’t over yet, not if I have anything to do with it!”

It sucks that McIlroy’s situation still isn’t resolved, but at least he’s gotten some answers on the situation. We wish him the best of luck in getting everything fixed up. 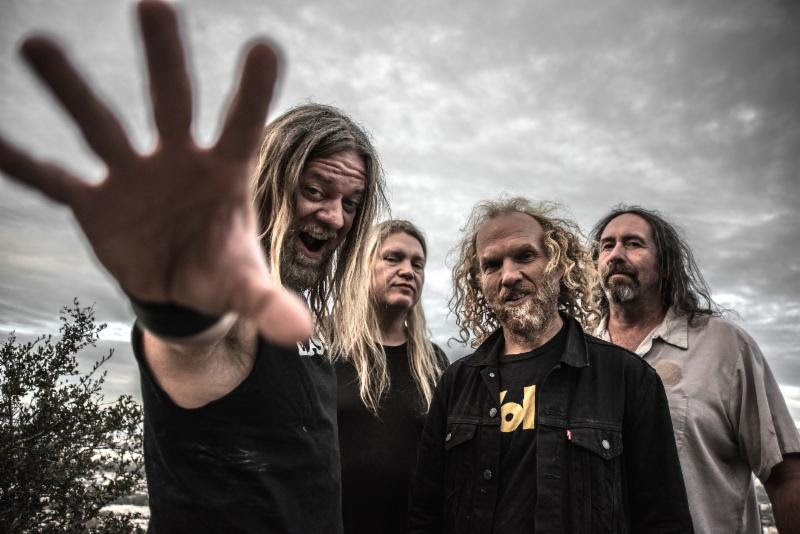