Bad news for Norwegian and Swedish metal fans planning to see Children Of Bodom live earlier this week. The band were forced to cancel two shows in Norway and Sweden after vocalist Alexi Laiho was rushed to the hospital with severe stomach pains.

Alexi was rushed to the Oslo hospital earlier this evening with extreme stomach pain. The doctors in the emergency unit checked him and while we are still waiting for a diagnosis, they made clear that he will not be able to perform within the next 48 hours.

We apologize to all our fans who have bought tickets to these shows – we will try to reschedule both Oslo and Malmö at the earliest possibility. Keep your fingers crossed with us that Alexi will get well again soon!”

We reported recently about Children Of Bodom’s label move to Nuclear Blast and they are currently working on an album set to  be released in 2013. No further information regarding Laiho’s condition is available as of now, but hopefully Laiho will get out of the hospital again soon and back on the stage with his band mates for the remainder of their tour.

UPDATE: The remaining band members just released another statement, and it isn’t looking too good for their front singer Laiho. It turns out that he has a serious infection and will have to remain in the hospital a little while longer. Thus, their performance at the Ruisrock festival in Turku, Finland is now also officially cancelled.

Here’s the entire statement as released on their website:

“This is not an easy letter for us to write. Alexi is suffering from a serious infection. He is still in hospital in Oslo under supervision of the doctors and we don’t know yet when they will release him.

We have no choice other than canceling Ruisrock in Turku on Saturday as well. This is a very bitter pill for us to swallow. We had decided to do only two festivals in our homeland this summer to make it real special, and now this.

We hope that we will be able to make up for this very soon. To all our fans who had been looking forward to rock with us at Ruisrock this weekend, take our apologies and enjoy the festival. In our spirits, we will be there, too.” 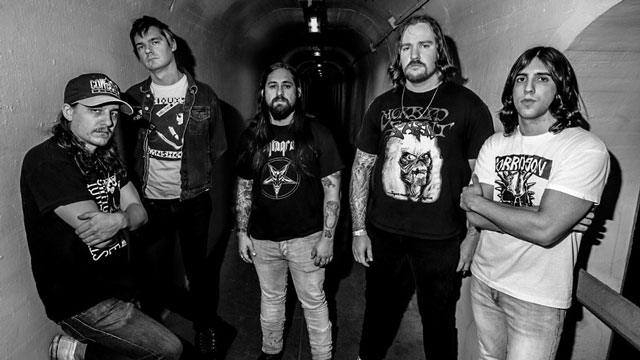