According to the Associated Press, Rob Zombie will be making his TV directorial debut with an episode of CSI: Miami. CBS tells the AP that production started today on the episode, which is slated to air on March 1. In the episode, the CSI Miami crew will travel to Los Angeles in a story that involves” secret tape recordings and evidence tampering.” Wow, if we called what a Zombie-directed episode would be like, we’d imagine the Miami crew going on a road trip to the Everglades, where their car breaks down near a farmhouse inhabited by a family of murderous circus freaks – with Sheri Moon Zombie somehow making a cameo. 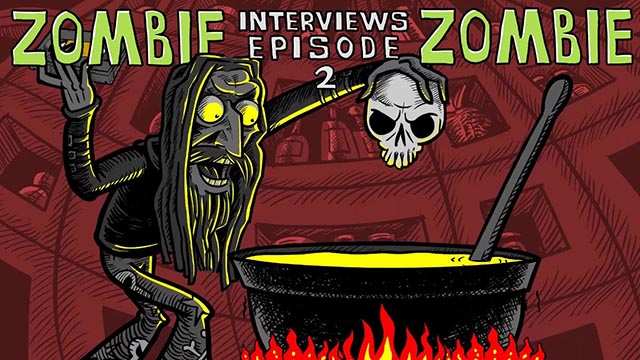