If you’ve seen Gojira live, you know they’re a force to be reckoned with. You’ll likely start seeing Magma on a hell of a lot of top ten of the year lists as well. The French band’s appeal is (obviously) global, and they proved it recently when stopping by BBC Radio 1’s Rock Show with Daniel P. Carter and recording four tracks live at Maida Vale. They focused mainly on the new album, playing “Stranded,” “Silvera” and “The Shooting Star,” as well as The Way of All Flesh‘s “Oroborus.” Thankfully, the whole thing is available to stream, and you can start your Monday off with it below. Their music is pretty much indistinguishable being played live in-studio from the actual studio recording. 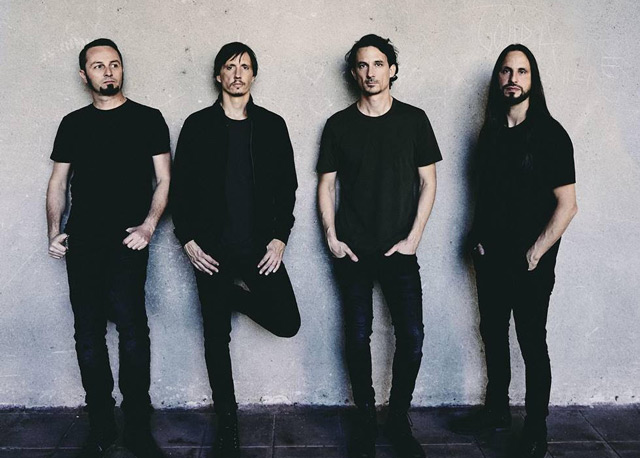