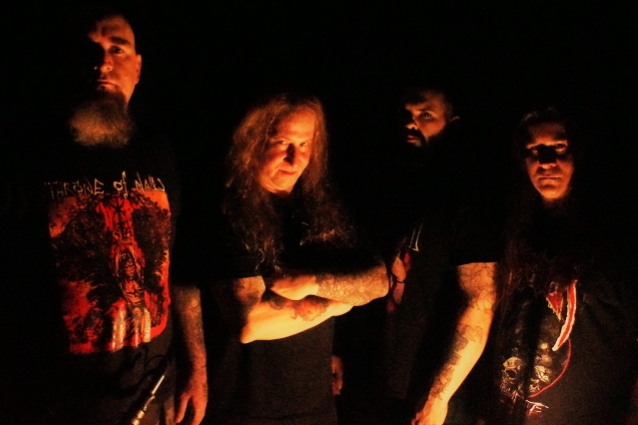 Florida death metal giants Malevolent Creation has announced significant lineup changes. First off, drummer Phil Cancilla has left the band due to family-related and unforeseen internal issues. Ronnie Parmer has joined the group as Cancilla’s replacement. Additionally, the band has made the tough decision to part ways with vocalist/guitarist Lee Wollenschlaeger due to distance along with encountering a number of visa issues resulting in cancelled tours. Therefore, the group thought it was best to recruit someone more local as Ryan Taylor (ex-Solstice) is Lee’s replacement.

“We’ve got a few things to announce: First on the list we had to part ways with Phil Cancilla due to family related issues and internal problems that were unforeseen to us at the time.

With that being said we are happy to announce the addition of Ronnie Parmer on drums. He’s played in Angelcorpse and plays in Amon, Brutality and Perdition Temple to name a few. He’s a killer drummer and great dude to tour with. We’re very glad to have him on board with us!

Next is the departure of Lee on vocals and guitar. We feel that we wrote a killer album with Lee but there are many reasons why we’ve come to this decision. One being distance,another being multiple visa issues that caused us to cancel shows in Europe and South America during these last few tours.

Lee is a great dude and we wish him nothing but success in the future.

We have searched closer to home for his replacement and are very happy to announce that Ryan Taylor formerly of Solstice, Thrash or Die & currently in Body Blow will be taking on these duties!

We wish both Phil Cancilla and Lee Wollenschlaeger the best and thank them for all they have contributed to the band in their time with us. We hope they continue to pursue music and we will support any band or project they decide to be a part of.

Now with all members residing in Florida we feel that this lineup is finally solidified and we can now move forward to getting to work on the next MC album. We hope this virus will subside soon and we can get back to our touring schedule for the later half of this year. For now here’s a little video of Solstice when Ryan and Josh were in the band to give an idea of whats in store for you all. We look forward to seeing you soon and destroying any shows in our path!!! Stay safe out there and keep your ears out for new MC music soon!!!”