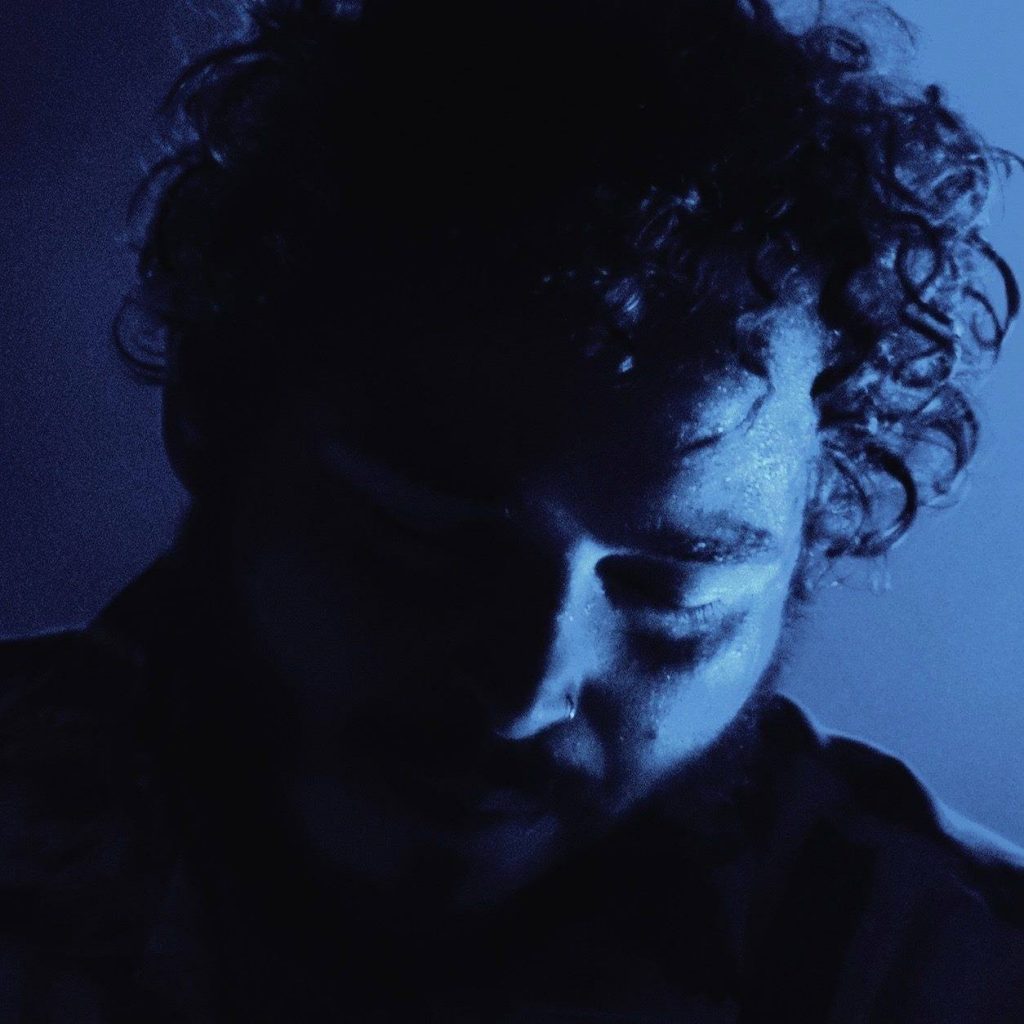 If you listen to top 40 radio (or more than likely, the top 40 playlists on your streaming service of choice), you’ve likely heard Post Malone. The 22 year-old rapper just hit #1 on Billboard‘s Top 100 singles with a song called “Rockstar.” The validity of that is quickly being called into question, however. Billboard recently changed their charting to allow for YouTube plays, and a clip uploaded to the service by his label Universal features the chorus repeated over and over again, and has over 40 million views, with each chorus counting as a spin.

Regardless, the rapper has a #1 song, and his last album, Stoney, is platinum. However, it almost went in an entirely different way. In 2010, a 15 year-old Malone tried out for Dallas metalcore band Crown the Empire. According to Reddit and confirmed in the below interview, he didn’t make the cut because his guitar string broke in the audition. That’s not his only brush with metalcore, either. You can see him covering Asking Alexandria’s “The Final Episode [Let’s Change Channel]”  in his high school metalcore band courtesy of Note to Scene Podcast. So much like Skrillex, an artist tried metalcore, then tried another genre, and became much more famous as a result. It’ll be interesting to see if his metalcore influences work their way into his music, although we’re not holding our breath.