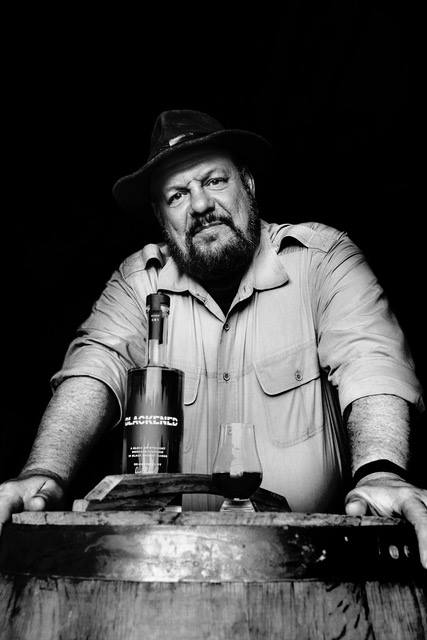 Master distiller Dave Pickerell has passed away yesterday (1st) in San Francisco. Whiskycast reports the 70-year-old was scheduled to be part of tonight’s WhiskyFest, which happened to be at the same location as his next distillery project. Pickerell had been touring with Metallica to promote their Blackened American Whiskey and the next stop for their collaborative project was to build a distillery for the brand in the Bay Area.

WhiskyCast also reported, Danielle Eddy, one of the publicists who worked with PIckerell mentioned that he spent all day yesterday running appearances on behalf of his clients’ brands and returned to his hotel room to rest. Later that evening, Pickerell appeared to have been found dead and died of natural causes.

Metallica are stunned to to hear about Pickerell’s sudden passing as they shared the following message:

“The Metallica family is stunned and in disbelief at the loss of our friend and partner, Dave Pickerell. He was not only a mentor and friend, we considered him a member of Metallica. We learned so much from Dave in the all too brief time we had together. But more than anything, Dave was our good friend and we will miss him tremendously.

In his passion for his craft, we found a truly kindred soul – Dave lived to see people enjoy what he created, and we enjoyed every minute of our collaboration on our Blackened Whiskey with him. And judging by the smile on his face whenever we were together, we think the feeling was mutual. 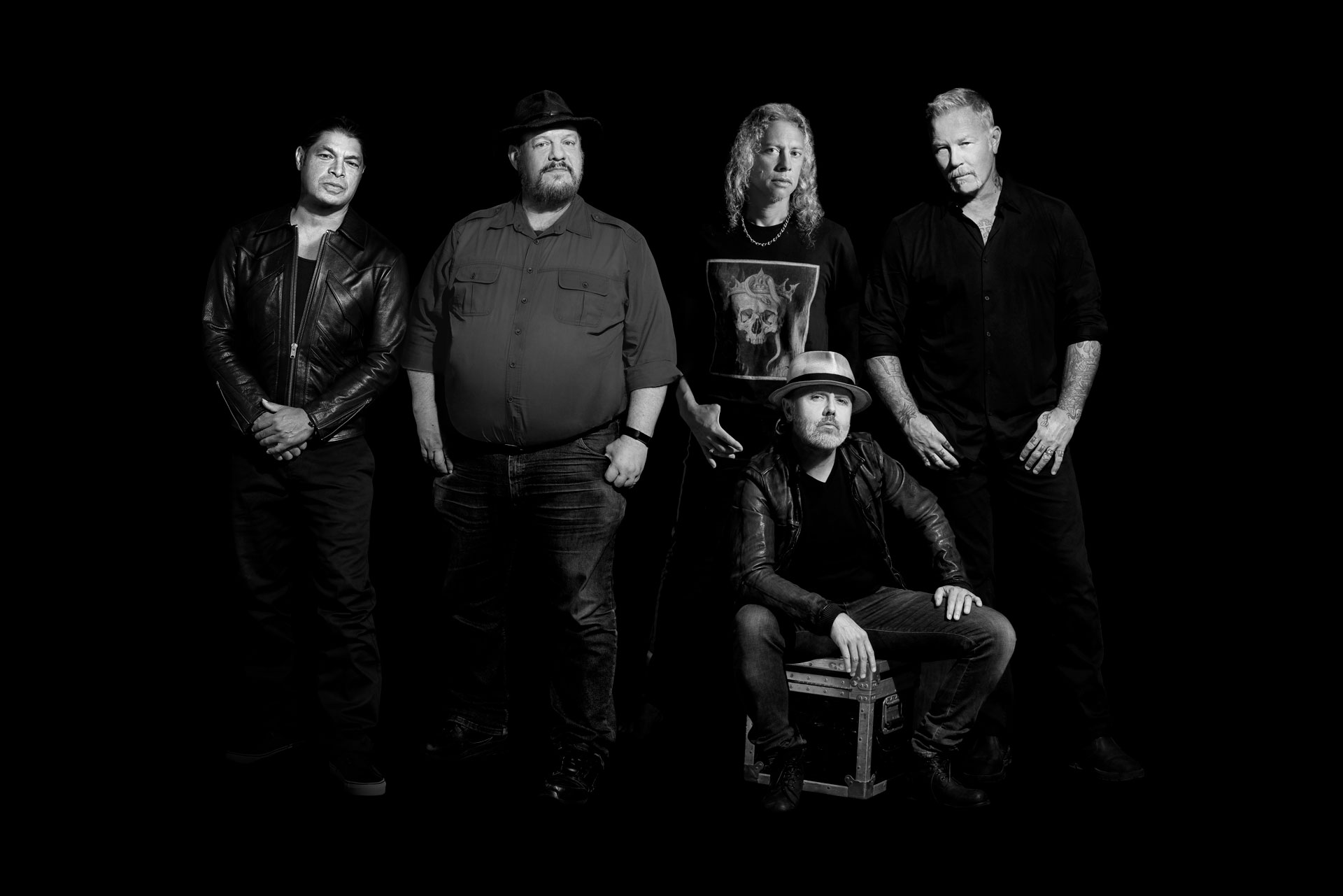 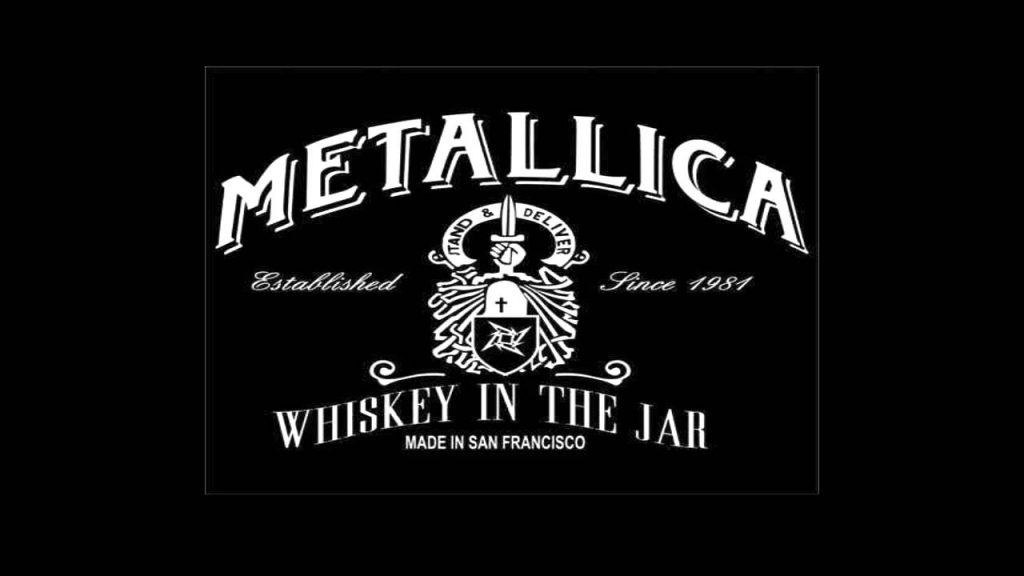