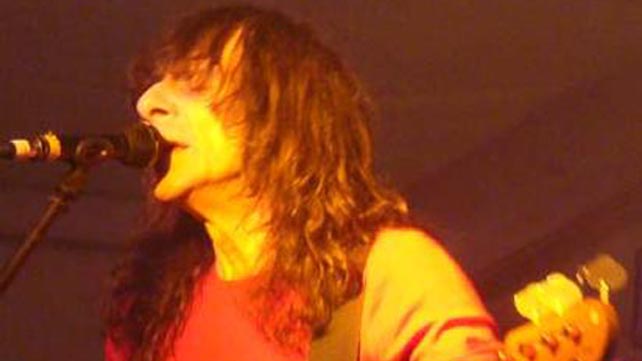 Vocalist/bassist Burke Shelley of the legendary Budgie has passed away. He was 71-years-old. The news was confirmed yesterday evening (10th) by his daughter, Ela, who issued the following Facebook statement:

“It is with great sadness that I announce the death of my father, John Burke Shelley. He passed away this evening in his sleep at Heath Hospital in Cardiff, his birth town. He was 71 years old. Please respect the family during this time.

From Opeth to Metallica, the metal community has responded to his passing sharing heartfelt tributes:

“Thank you Burke for everything you did for heavy music and much next level appreciation for co-writing and creating two songs that Metallica were honored to record over the years, ‘Breadfan’ and ‘Crash Course In Brain Surgery’.”

Loved this fella, what a band Budgie were but terribly underrated. The last gigs I saw were in tiny clubs or village halls but Budgie still rocked my socks off every time! God bless you Burke Shelley, may you rest in rock x https://t.co/ikfOu2SNXj

Goodbye Burke Shelley. When I was young I made my Mam embroider the Budgie logo on my denim jacket they were my favourite. Parents, In for the Kill, Pyramids…🌈

Sad to hear of the passing of Burke Shelley. I played support to them as far back as Persian Risk days. They were pioneers and produced some of the heaviest riffing you could imagine. Thoughts are with his family. RIP welsh hero.🎸 pic.twitter.com/xl53AZO77r

Sad news to hear of the passing of Burke Shelley of Budgie. The band is best known in the US for @Metallica covering 2 of their songs. But the story is much greater as illustrated in this great piece from the UK : https://t.co/cWQCJyt2AN

Our thoughts and condolences go out to Shelley’s family and friends during this difficult time. 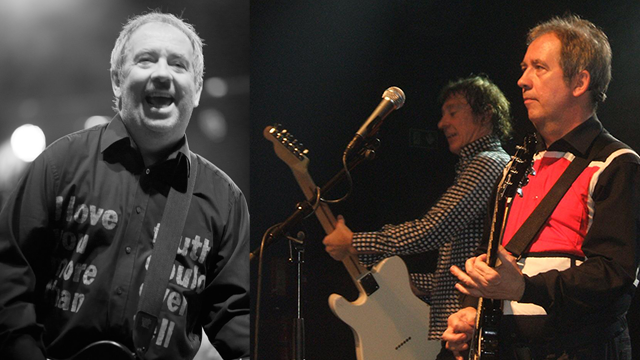