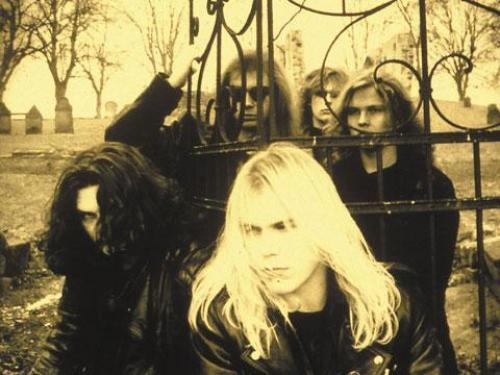 We are saddened to hear about the passing of founding Morgoth guitarist Carsten Otterbach. The 48-year-old who also held his own artist management company, Direct Management, has died after a decade long battle with MS (multiple sclerosis). Otterbach was with the group for their first two EP’s Resurrection Absurd (1989) and Eternal Fall (1990) as well as the band’s first three full-length efforts with Cursed (1991), Odium (1993) and Feel Sorry For the Fanatic (1996).  Century Media co-founder Robert Kampf revealed the news via Facebook, stating:

“DEATH IN METAL – to the memory of Carsten Otterbach (Morgoth / Direct Management).

With a very heavy heart I learned that a close friend of 28 years, Carsten Otterbach has passed. Carsten had a decade long battle with MS, Multiple sclerosis.

While he was a trooper and battled it hard for a long time it was one of those battles that eventually take you down.

He will always live in my heart.

Carsten fought very hard for his artist and was honorable as it gets. Legendary are the fights between my late partner Oliver Withoeft and Carsten. The 2 of them fighting was scary if you were in the room but always a fun story afterwards. Both were good friends and unfortunately did not make it to age 50.

Farewell Carsten, you will not be forgotten and held in very high acclaim by your friends and by several generations of metal artist.

Our thoughts go out to Otterbach’s friends and family during this difficult time. 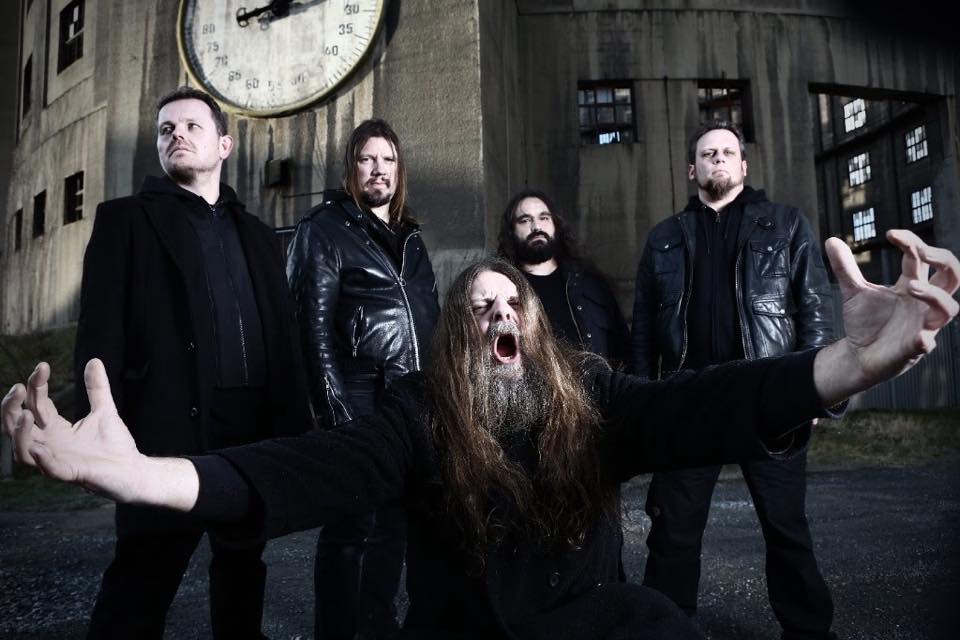