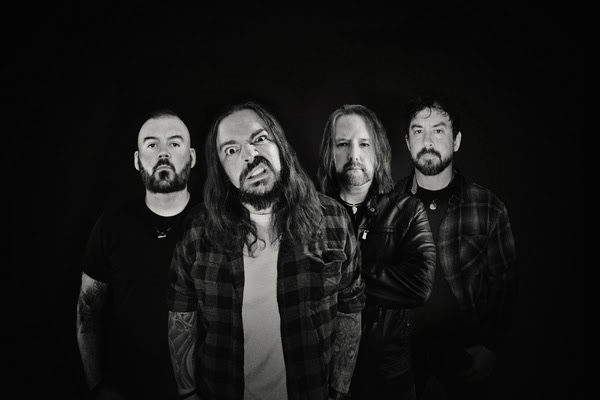 2020 could mark a new era on the overall live music experience. While tours remain uncertain in different parts of the globe, more bands have entered uncharted territory by embarking on their first-ever Livestream event. Perhaps, during post-COVID-19 days, we would have a bit of both worlds with concerts and Livestream events. Seether have spent a great deal working on the follow-up to 2017’s Poison the Parish with their eighth studio album, Si Vis Pacem, Para Bellum, released on August 28th via Fantasy Records. Despite the unprecedented challenges, these rockers pushed ahead with their new record and celebrated with their first-ever global Livestream event, Locked & Live, on Sunday, August 30th.

While these Livestreams continue to be an experiment for each band, Seether teamed up with Veeps and Elite Multimedia for their full production, multi-camera concert at a private venue in Los Angeles, CA. Getting to the stream was straightforward and easy to navigate. Best of all, and unlike other streams, the Livestream was available for up to seven days. Production-wise, the group nailed it out of the park as the lighting and overall set up brought you to what a Seether concert would have looked like in person. The group did something different from most livestreams, as there were a few seconds of black between each song. While that was the only drawback as it could make you think there’s something wrong with your internet connection, the show presented an incredible amount of energy during a worldwide live premiere with songs “Beg,” “Bruised and Bloodied,” “Wasteland,” and “Dangerous.”

Overall, it was worthwhile for their first-ever Livestream event for Seether fans and, most likely, the only time to see the group live in 2020 as they played songs throughout their catalog, including the classic track “Fake It.” Following the live presentation, the band’s new album has done exceptionally well in sales as the record reached #2 on Billboard’s Current Hard Rock Chart and #5 on Top Current Album Chart. Hopefully, the group will have time for a second round of Locked & Live.

Nobody Praying for Me