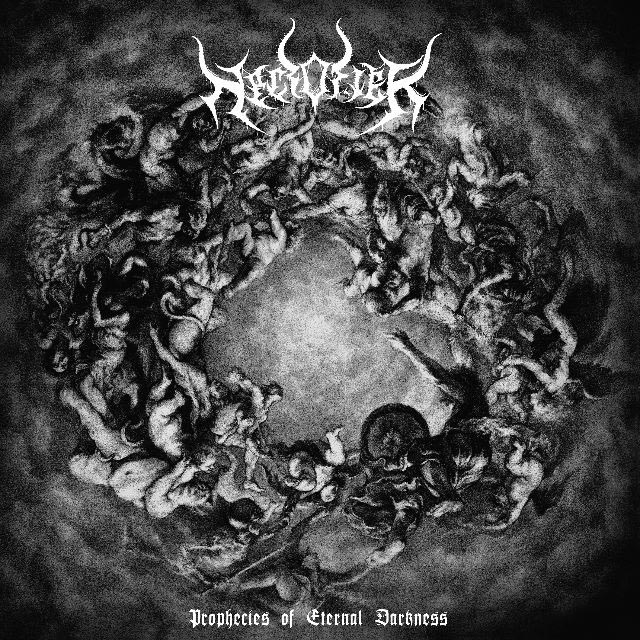 2021 has been a year where I’ve received, literally, hundreds of new black metal records in my inbox from all across the globe.  Many of these are debuts and of those debuts, none of them – absolutely none of them – have impressed me as much as Necrofier’s Prophecies of Eternal Darkness.

What makes Necrofier even more remarkable is that they’re from the United States – Houston, Texas no less – not exactly a location noted for the black metal genre. There’s certainly a Southern, American gothic sound to it, but the best of Scandinavia influences the record heavily as well. I have a feeling that if Abbath grew up in the Southern United States, he might have made a record that sounds a bit like this one. Now whether or not his crab walk would have looked more like an armadillo is another matter…

If you haven’t seen it already, the first single that arrived with the magnificently shot video, “The Black Flame Burns,” is a proper entre into the occult-shrouded depths of the four individuals that comprise Necrofier.

As you can tell from the opening track, it’s aggression but with nuance.  It’s raw, yet also displays a great deal of genuine musicianship. In this respect, what separates Necrofier from much of the rest of the pack is that there’s a clear development in the sonics and a great deal of attention to the composition. While many black metal bands seem to aim for the classic underproduction, this band carves a different path, and this is one of the reasons I think the record sounds so fresh and different from what’s in the greater global black metal scene today.

The second video these Texans released is for another killer song, “Madness Descends.” This particular cut has a bit more of a darkened southern sound and that’s what helps this band stand out a bit more from the much-too-crowded-these-days black metal landscape.

One of my favorite tracks on the record is the final one whereby the band puts together a montage of audio sound bites from true believers; those warning us about the depths of Hell and it’s “reality.” It’s a non-traditional track in the sense that the music is mostly atmospheric, but it’s an emotional statement that forces the listener to grapple with the state 0f mind present in so many Americans.

Overall, after many, many listens, I’m ready to say that Necrofier has crafted a true dirty, southern, melodic black metal masterpiece. It has a slight essence of Dissection, a dash of Watain and heaping ton of songcraft.This is a record that’s going to be remembered, without any doubt.

Season of Mist has, of course, done it again with this absolute gem of a signing.  Personally,  I would love to see these guys play with fellow American labelmates Cloak (who are currently in the studio)  once this COVID stuff clears.

Prophecies of Eternal Darkness releases October 22, 2021 on Season of Mist Records.  You can pre-order it here and you really should. 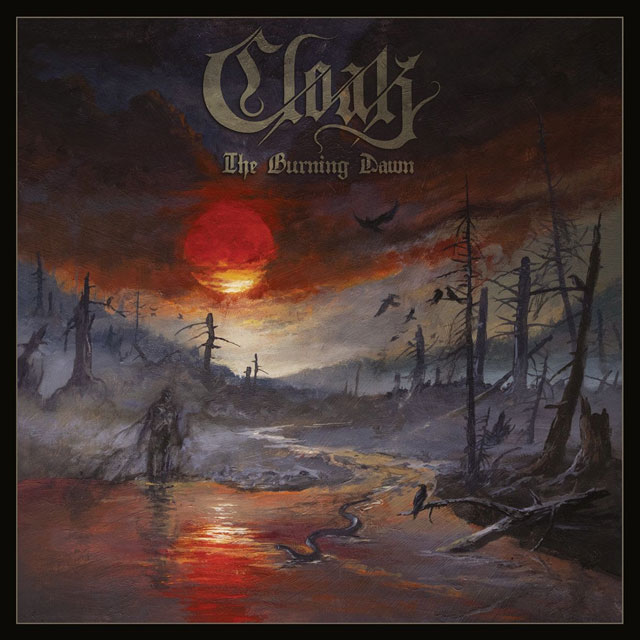