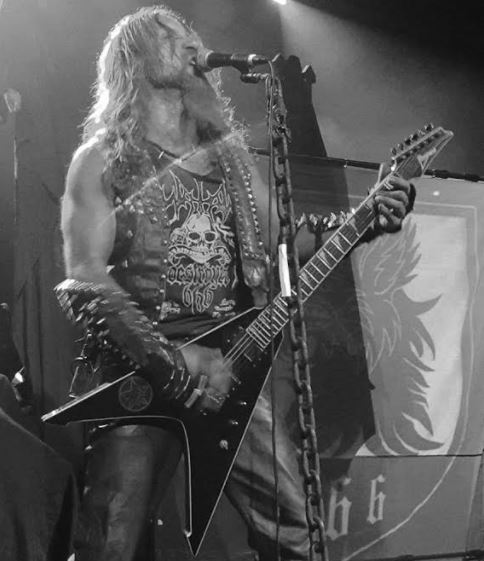 Destroyer 666 brought the war to the TLA in Philadelphia, PA last week opening for Watain on their latest tour. This tour was in support of D666’s latest EP, Call of the Wild, which I reviewed here not that long ago.

While there is a swarm of controversy and innuendo surrounding this band, I’m going to focus on the actual performance and save the mindless arguing and lack of critical thought for Twitter and Fakebook. But let me say… this is probably one of the best metal performances I’ve seen so far in 2018.

First, while many have been concerned about the various departures of members of this band in recent years, I can say without hesitation that this current incarnation of D666 is firing on all cylinders. R.C. on lead guitar has a heavy load here for the live show, with tons of leads, vocals and rhythm work to match KK Warslut’s massive riffage. It was a delight watching R.C. play these songs, doing intense justice to many of the D666 classics.

Felipe Plaza has got to be one of my favorite new bassists to watch. Not only does his bass have an incredibly clear sound in the mix, he’s able to play flawlessly while highly mobile on stage. His live tone is perfect for this band as is his energy.

KK Warslut on lead vocals and guitar was certainly upbeat this evening. The very diverse crowd was immensely respondent to the music and many vets from Philly’s long-thriving metal scene were on hand and up against the rail. KK was certainly enamored with the lively fans and gave a crisp, clean performance. His energy is contagious and was paramount in the getting the folks in the pit in to a frenzy during “Lone Wolf Winter” and “Hounds Back at Ya.”

Highlights of the show were the solemn “Trial by Fire” where KK asked us to remember those who have been lost and the breathtaking “Wildfire.” But it’s hard to think of anything that wasn’t really a highlight in a 45 minute set that was pure power from start to end. Although another key moment of the show was the cover of Motorhead’s “Iron Fist” which featured Watain’s Pelle Forsberg on guitar, who also happens to be D666’s (sometimes) roadie.

Honestly, Destroyer 666 with Watain for $28 on this tour was money well spent if you like your metal raw and black and you’re willing to engage in some critical thought while offline.  I know its hard to logoff from anti-social media these days and think for yourself, however, indeed it will be time will spent. 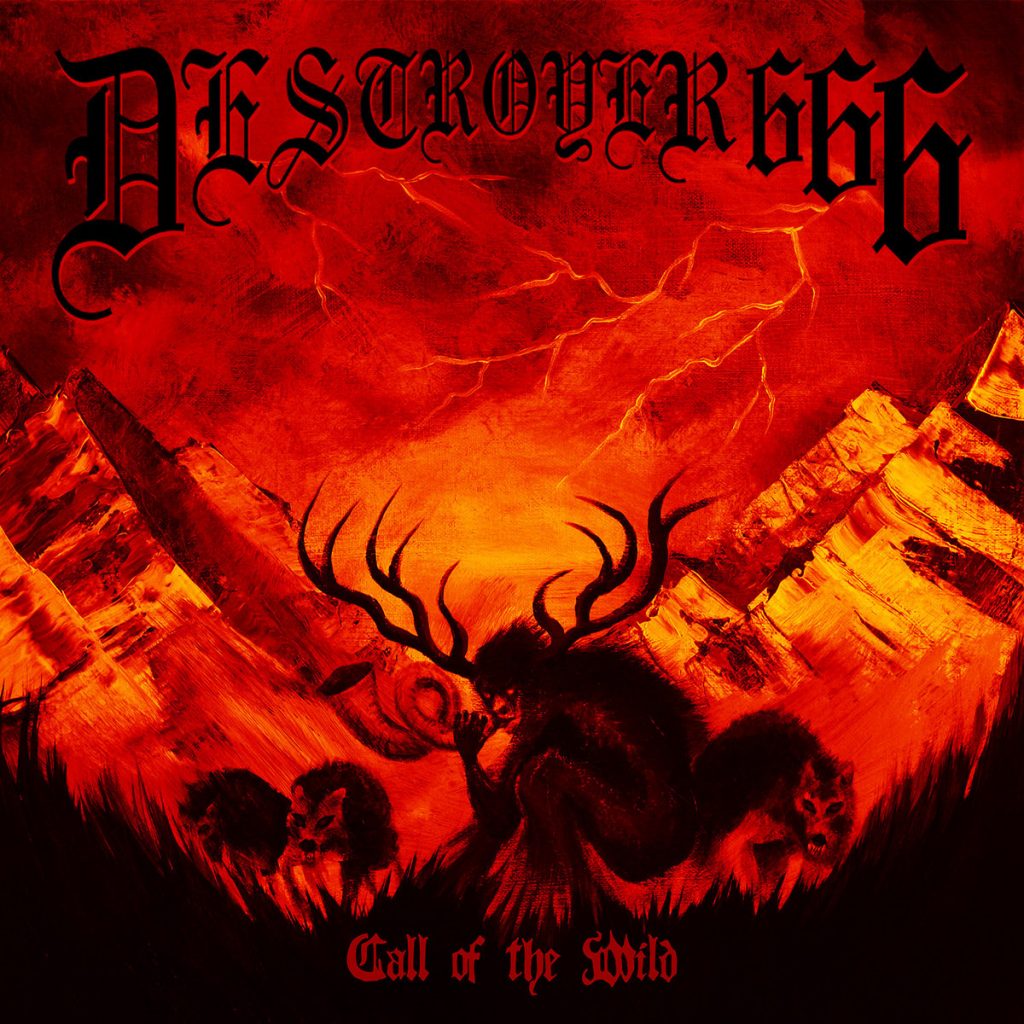