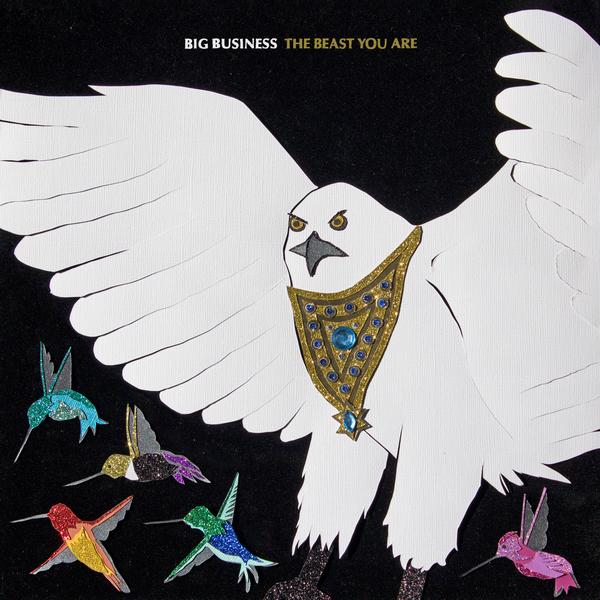 Big Business’s The Beast You Are is the band’s sixth studio album and second since their return to a duo. Fans of the band are not going to be disappointed.  This is classic, tried and true Big Business, but, at the same time, there is some obvious evolution and sonic widening.

Difficult to classify, the band features drummer Coady Willis and bassist Jared Warren. Both also play synths and keys as well as contribute to the vocals.  While some have labeled the band sludge, it’s really a lot more than that.

Tracks like “Heal the Weak” are like the Melvins meeting the Doors with a hefty dose of heavy fuzz interspersed with some Ray Manzarek style keyboards.  It’s a well crafted track that really shows just how far this band has developed their sound. Multiple layers of keys, drums, bass and vocals all placed together so well by engineer Phil Becker, really make this a standout track.

“Bright Grey” has a similar late 60’s psychedelic feel with that integration of keys and synths but it also has this massive low end bass and drum engine that drives the song so much further in a different direction. There is a bit of contention between the rhythms of the drums and bass and the other instruments underneath the vocals that allows the band to bring the listener into some wild new territory.

The band slows it down at times with tracks like “Time and Heat” and “El Pollo” but 13 tracks, these slower tempo tracks give the listener some appropriate time to recover.

Fans of Big Business are definitely going to be highly satisfied with The Beast You Are, while the band might pick up some new ones as they continue to tour.

The Beast You Are releases on April 12 and can be ordered here. 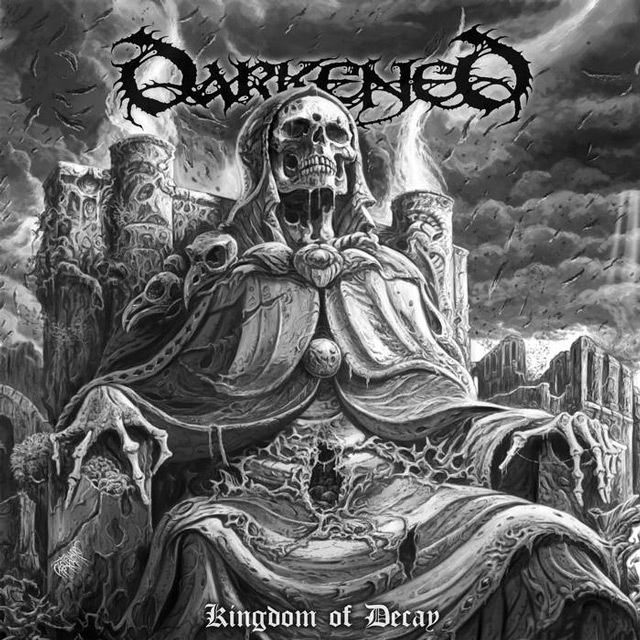