A year ago today, Napalm Records re-released Norwegian black metallers Satyricon’s third studio album, 1996’s Nemesis Divina, to celebrate its twentieth anniversary. This re-release formulated a bond between the two, which now resulted in the band signing a worldwide deal. It’s been four years since these legends released their self-titled record, and the wait is over as a new album is set for a September 22nd release.

“We are proud to announce the signing of one of this most influential Extreme Metal act and pioneer of a whole genre. This upcoming album will surely set another mile stone in heavy music and we are honoured to release it this fall!”

The giants admitted how great it feels to be back in the studio recording new music again as they shared a small snippet: 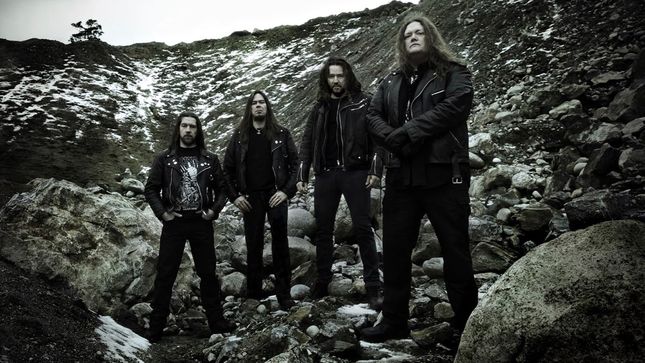