Megadeth promised us that they would announce something today (11th) as they shared a teaser clip earlier this week. While their video included the classic song “Take No Prisoners” from 1990’s Rust In Peace, it turns out the announcement has nothing to do with the album’s near 30th-anniversary celebration. Megadeth has just revealed on March 22nd; they will release another greatest hits collection entitled Warheads on Foreheads. The compilation will feature 35 remastered tracks hand selected by Dave Mustaine. Hopefully, they will still release the follow-up to 2016’s Dystopia later this year.

Check out the artwork below: 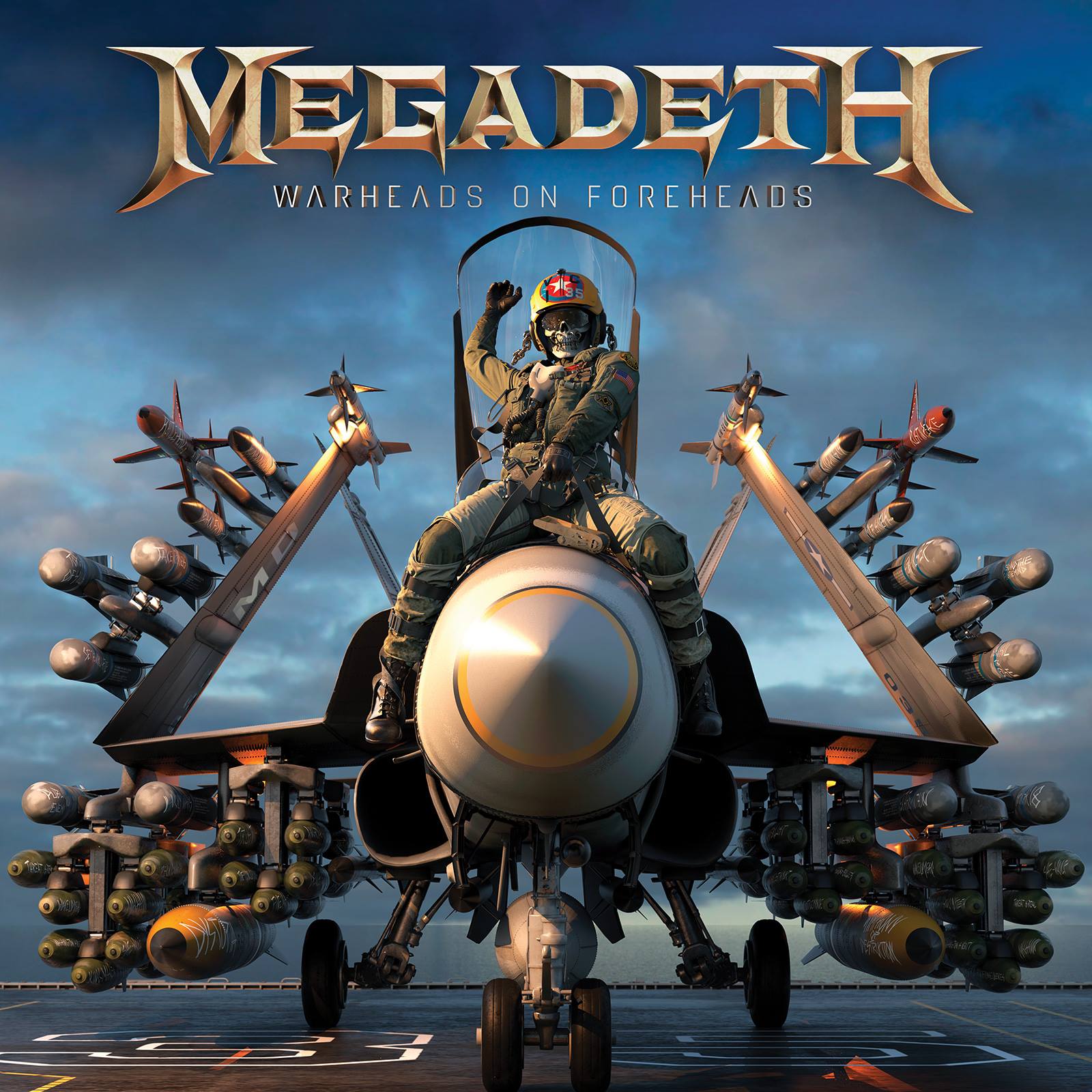