Today, we take a look back at Death’s debut record Scream Bloody Gore which turns 29 years on this date and is considered to be the very first death metal album ever released.

It’s undeniable the impact that this record caused in 1987 as it was the defining release to create the path of what we know today as death metal. Looking back at the times, it’s admirable what guitarist Chuck Schuldiner was able conceive by pulling inspiration from the predominant styles at the time, being thrash and speed metal.

While most metal music was linked to Satanism and evil subjects, Schuldiner explained his views regarding that perception and death metal by saying:

“There is a really bad concept of Death Metal these days. People relate, unfortunately, Death Metal to Satan. Heavy Metal has always had its problems in this, but with Death Metal there are so many bands out there who are putting a very negative outlook on the music and on life in general. They definitely don’t know what the hell they are talking about, and this comes from hearing true Satanists speaking. Whether or not they are joking, it still hurts the music business and people out there are taking these bands seriously. They are saying some pretty scary stuff and in my opinion immature stuff. There is enough to sing about in life without resorting to this really negative outlook.”

“DEATH is just a name. On the first LP Gore it was all tongue in cheek with no Satanic overtones. A lot of the songs were inspired by movies. I have definitely grown a person, and my music and outlook on life have grown along with it.”

To commemorate its release, Relapse Records has remastered and re-released Scream Bloody Gore which we believe should be part of every and any metal fan. You can get your hands on this gem here but you can listen to all its glory right below: 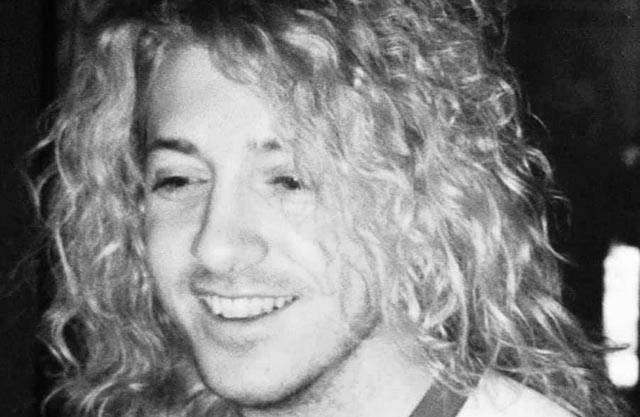