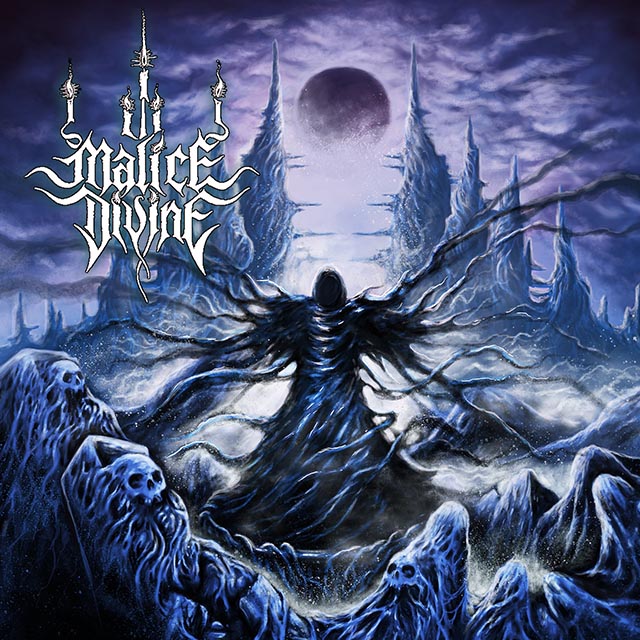 Hailing from Toronto, one-person act Malice Divine, created by ex-Astaroth Incarnate guitarist Ric Galvez, who is also seen as a contestant on Banger TV’s Shredders of Metal, has released his debut self-titled record last month. Those who enjoy Skeletonwitch and Dissection would want to give this record a listen, which you can order here. The album personal, which involves Galvez’s personal life experiences and overall self-expression physically, and spiritually. Today (4th), the artist teamed up with Metal Insider to premiere the lyric video for the song “Quantum Manifestation.”

“Quantum Manifestation is one of the fastest songs on the album. It’s packed full of different elements that are integral to the sound of Malice Divine, such as virtuosic guitar solos, savage blackened death metal riffing, blast beats, epic melodies, and a beautiful classical guitar section.” 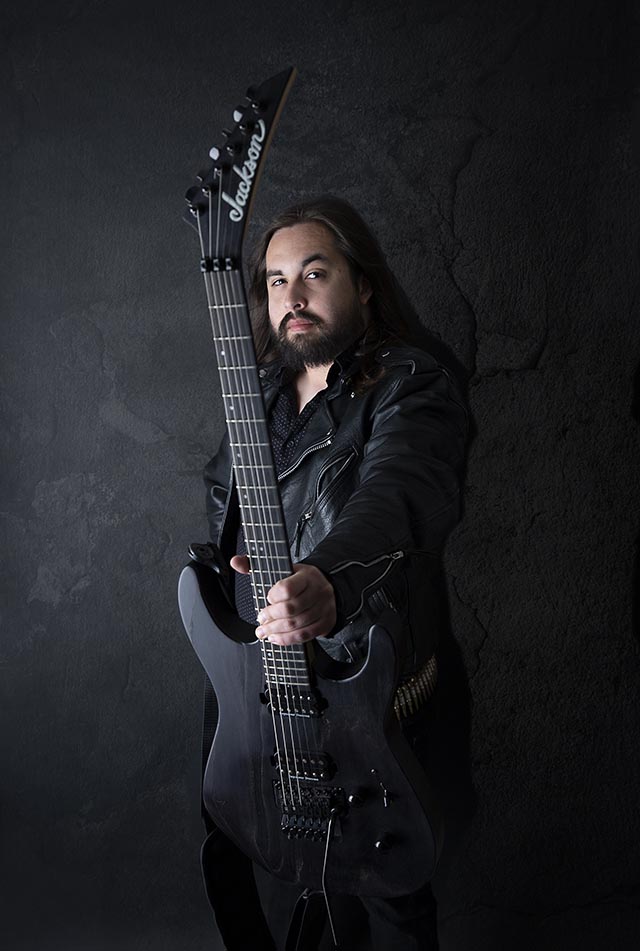 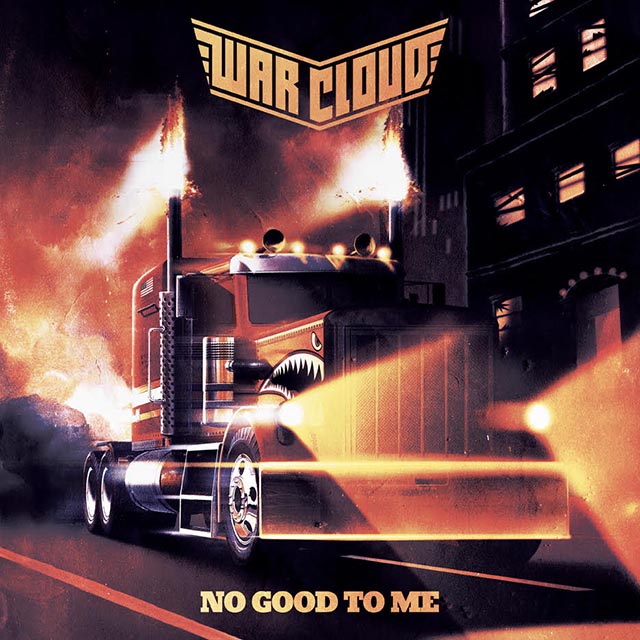