When symphonic black metal band Sothis broke up in 2011, two of it’s members, Adam “Drogoth” McCarthy and Colin “Nylock” Cameron, formed Witch Casket. The Los Angeles progressive blackened death metal band formed in 2013, as those two and guitarist Neil Tiemann began working on what was initially a studio project. After the band’s forthcoming debut album, Hatred Index, was recorded, Teimann left the project to join DevilDriver. With the album done, Witch Casket decided to become a full-fledged live band, adding former Sothis guitarist Robert “Scathe” Enriquez and drummer Kaspars Lucey-Grinbergs. Today we’re proud to bring you the first taste of the album via a lyric video for “That Damn Devil.”

The lyric video for “That Damn Devil” was created by Drogoth, with the concept of making the album cover artwork come to life. Look for a release date for Hatred Index soon, and find out more on the band’s Facebook.

The album in its entirety was also produced, engineered, and mixed by Nylock himself in both his personal Hollywood studio and Los Angeles based “Unfriendly Studios” where he is the lead engineer and co founder along with “Metal Sanaz”. The album was completed with this lineup, however towards the end of the recording process, Tiemann departed the project to focus on writing for and touring with established SoCal metal band “Devil Driver”.  As completion of the band’s debut album “Hatred Index” approached, live rehearsals were started with the addition of ex-Sothis guitarist Robert   With the debut album recorded and the formation of the live band complete, Witch Casket are poised to explode on the metal scene with a crushing brutality, a high-energy live show, and are ready to deliver to the masses their unique brand of Progressive Blackened Death Metal.

While they are putting the final touches on their debut full-length album, “Hatred Index”, the band also have plans to shoot music videos for several of the upcoming song releases. 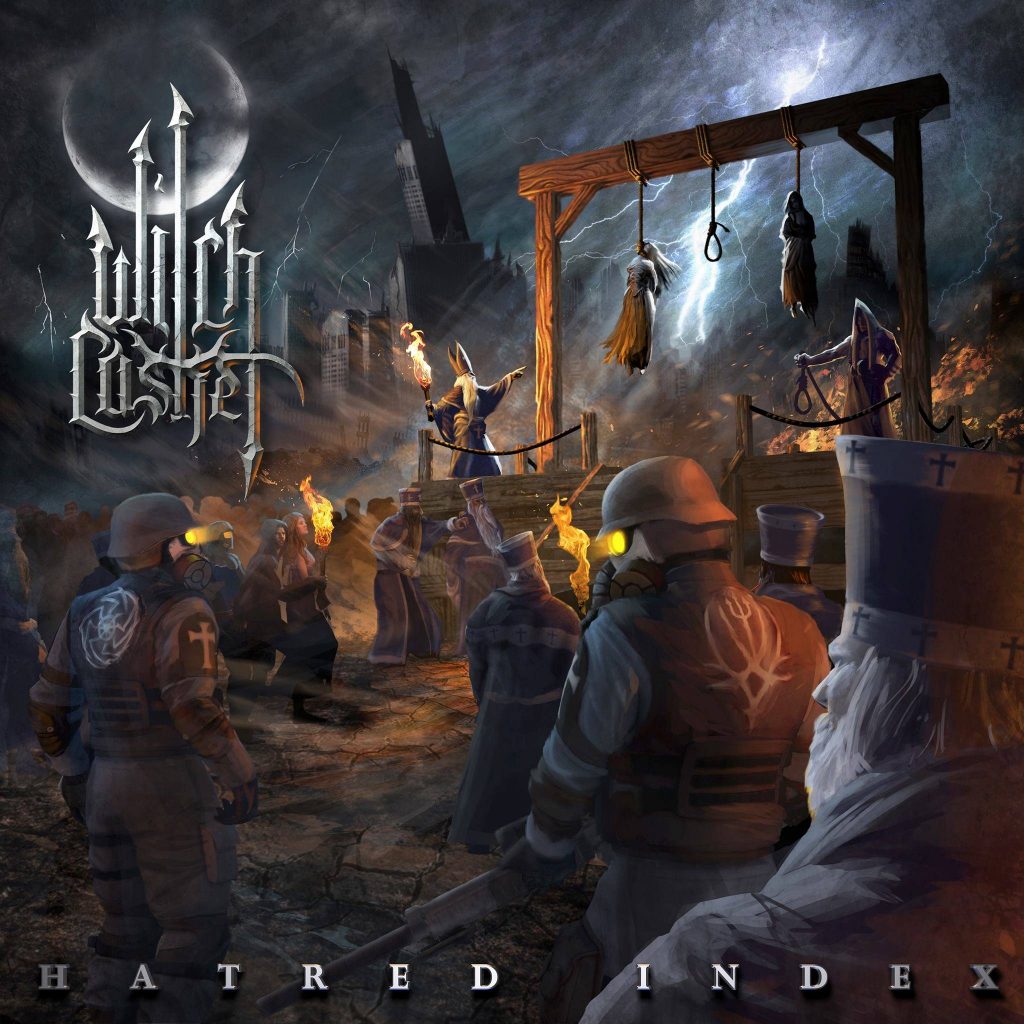