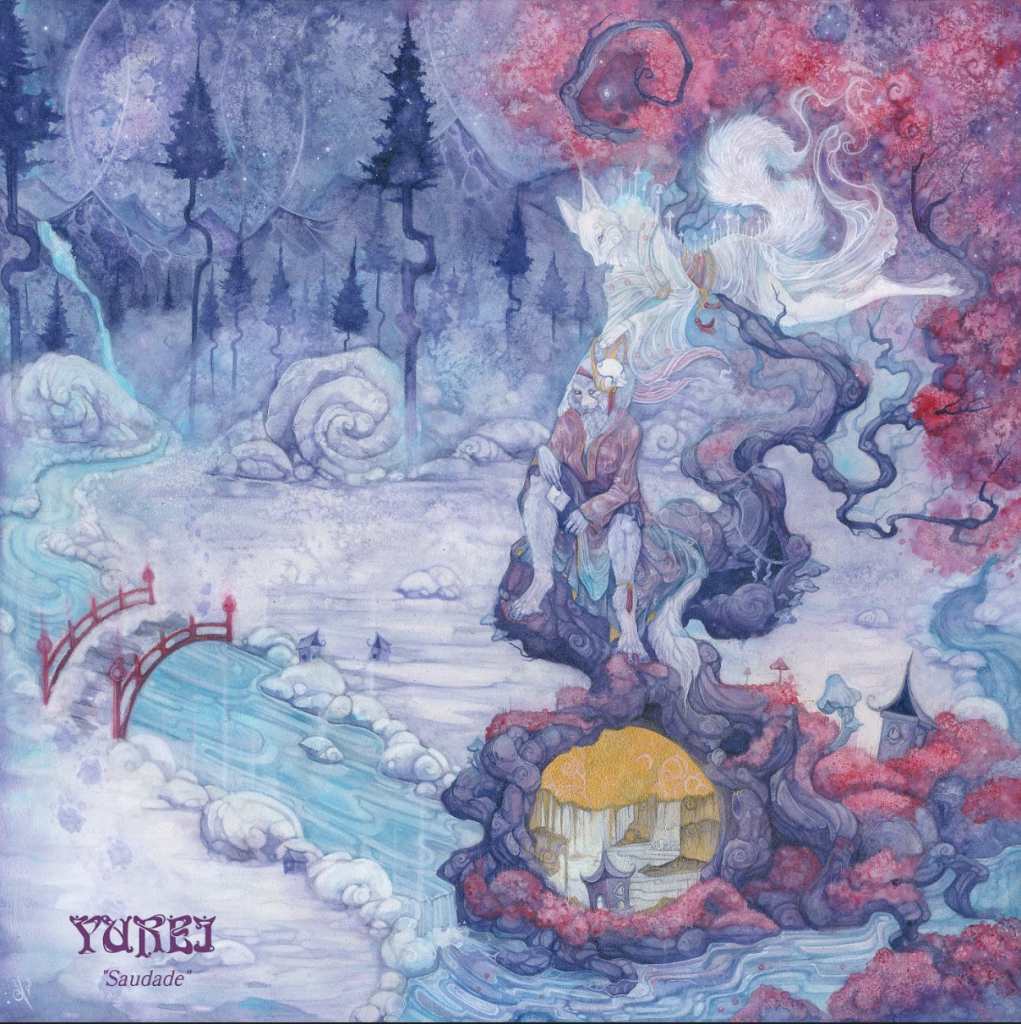 Yurei, the solo project of composer and guitarist Gabriel Castro from Belo Horizonte, Brazil, is gearing up to release his first full-length album, Saudade on October 4th. The artist has teamed up with us today (5th) to stream the song “Memoria.”

The project started back in 2014 in Ontario, Canada. Stylistically, Yurei combines video game-inspired soundscapes mixed with heavy grooves. With Saudade, there will be a lot more elements tied together, including progressive metal, jazz, ambiance, and more.

Yurei has worked in his studio in Maine to record Saudade with Evan Sammons producing/engineering and Jamie King (Between the Buried and Me) on mixing and mastering. The record will capture the drama in Final Fantasy while bringing a bit of nostalgia with Saudade, as the name is a term from Gabriel’s home of Brazil.

Yurei commented on the song:

“Memoria is one of the more melodic tracks of the album and has many reoccurring musical themes that appear in Saudade. The songs concept is focused on the main character longing for his past life and the nostalgia he feels now that he is leaving that part of him behind. The track has many repeating patterns that progress and grow as the track goes on and features many groove changes.”

Listen to “Memoria” below: 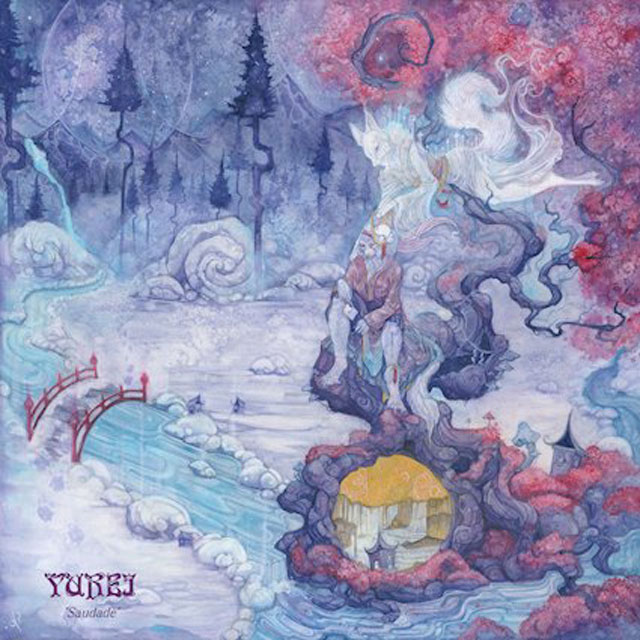