You can sometimes tell a lot about a band by things without hearing them. Their band name or album cover, perhaps. Or maybe their album title. Philly/Brooklyn trio Unrest are set to release their debut album, Grindcore, on March 24th on Unspeakable Axe Records.  The band, consisting of Woe founder Chris Grigg and Brooks Wilson and  Steve Jansson of TrenchRot and Crypt Sermon, have been buzzing around the underground scene since 2006. They’d begun work on Grindcore, then shelved it, but finally completed the album last year. As you might expect, the album is pure grind, but isn’t just the band worshiping Nasum, whose music inspired the band to initially form.

Today, Metal Insider is proud to bring you the premiere of “Inaction.” You can also hear the album’s “Anything to Shock,” here. Grindcore will be released on March 24th on Unspeakable Axe Records.  You can find out more on the band’s Facebook page, and can preorder the album here. 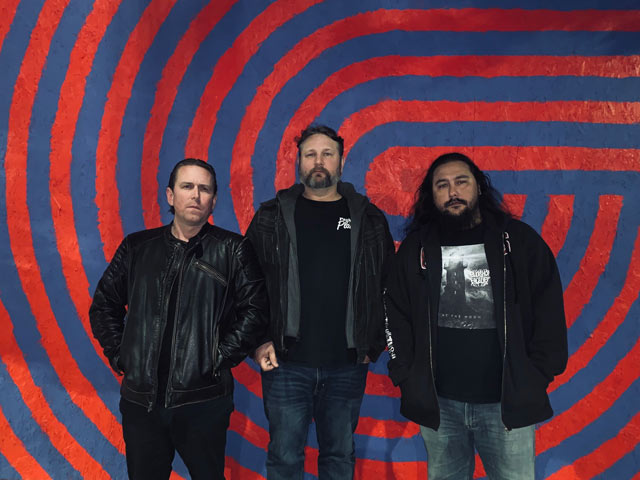