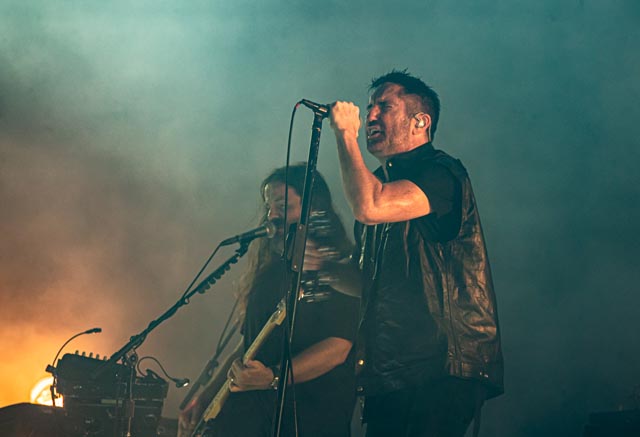 Welcome To Rockville returned this past May to Daytona International Speedway in Daytona Beach, Florida with four days of rock and roll with a side of rain! After canceling all together in 2020, festival creator Danny Wimmer was able to pull out an amazing show in late November last year, followed quickly six months later again on its new date in May. Over four days, May 19th-22nd, more than 150,000 fans converged on Daytona Beach for a long weekend of friends, fun, and a whole lot of music!

Thursday saw a relentless sun beating down on an open field, with little breeze to be found. That didn’t stop the masses from rushing through the gates and getting in lines for merchandise, food or even right on the barricade for their favorite band. From start to end, Thursday went off perfectly. With four stages running simultaneously there wasn’t a moment music couldn’t be heard from the infield of the racetrack. Gemini Syndrome, Mammoth WVH and Black Label Society all played a range of hits in their 30 minute sets, and as the night drew on and the sets got longer bands like Papa Roach and Five Finger Death Punch kept the crowd singing along and pumped up for headliner Kiss! Closing out the night, Kiss used every trick in their live show playback with fireworks, Pyro, moving risers and as we all know too well… their costumes and makeup. 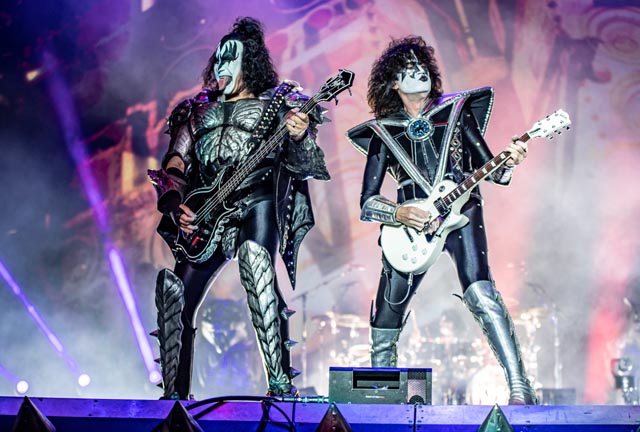 Friday and Saturday found a fan in mother nature, who showed up multiple times throughout the weekend and made her presence known. Early on Friday, bands like Architypes Collide, Blacktop Mojo and DED were able to make it through their full sets before the skies opened up and brought us rain for the first time that weekend. Lightning strikes close to the venue put a halt to the party and we were given the go ahead in the early evening after cutting bands, and a schedule shuffle with Seether and Ministry to hit the stages simultaneously.

Just after Ministry began playing, the rain came down again, and shortly before the set concluded DWP made the difficult call to halt it once again and push everyone to safety. While hunkering down in our area in media everyone present waited patiently for the all good call and it just never came. After 45 minutes of a pounding thunderstorm the decision was made, and the show was cancelled. The look on the face of the DWP employees told its own story… people often complain about what goes on behind the scenes but tonite I saw the frustration first hand. They did not take joy in shutting down. 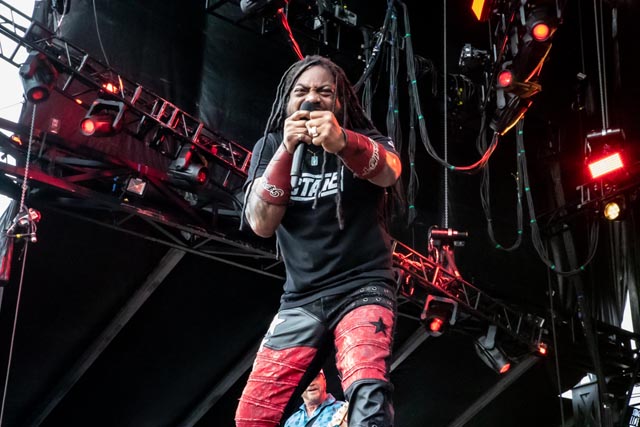 Saturday was no different. With Guns ‘N Roses being the closer tonight, everyone hoped the rain would subside and we would be treated to a greatest hits playlist that Axle and the boys have been known to perform. Just a few short hours in, while Saint Asonia was gracing the stage our first rain delay occurred. Once again a schedule shuffle happened, and we were off to the races. The second rain delay came at what most fans would call the worst timing possible. As Jerry Cantrell bellowed out Man In The Box (Alice In Chains) the loudspeakers cut off and we were told again to find shelter.

This rain was stronger and quicker, and the green light came for us with Shinedown, In Flames and Crown The Empire all taking stage together. During the fourth song of Shinedown the sky went black, and lightning struck so close the sky went white… just like that, the show was over. No find shelter, no stay tuned for notice… please evacuate the venue and head home. The storm that came after we got in our  area was that out of a movie! Sideways rain with hail, and palm trees blowing so hard their leaves touched the road. Calling it off soon enough to get people out was the best call made all weekend by those in power. (Even if they got blasted for their decisions online all weekend). 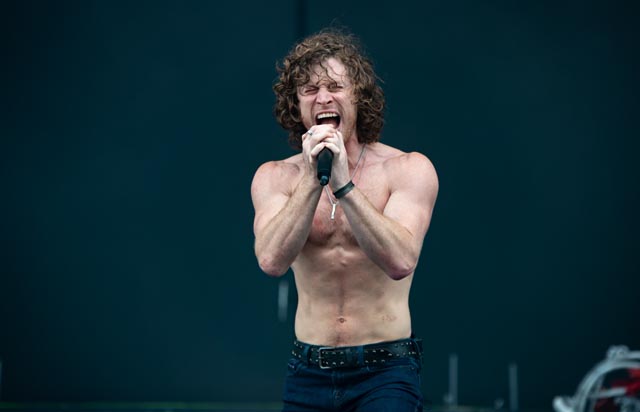 Sunday was a redemption day. Perfect sky, perfect temperature and just enough breeze to cut the humidity and keep the rain away. It’s as though the gods wanted the day to be ruled by women! Most of today’s acts from Lilith Czar and Lacey Sturm to The Pretty Reckless, Spiritbox and Halestorm were all fronted by amazing vocalists… and all women!

Smashing Pumpkins played direct support today for a headliner that is slowly touring once again this year Nine Inch Nails. And, to be honest, watching these two bands back to back took me to a younger me in high school with my headphones on and the music cranked up. It was a perfect ending to a turbulent weekend.

With next year’s dates already announced in May again, all we can do is hope that hurricane season starts after then it did this year. For more information, for lineup updates as they happen or to pick up your tickets for 2023 head over the official website www.welcometorockville.com. 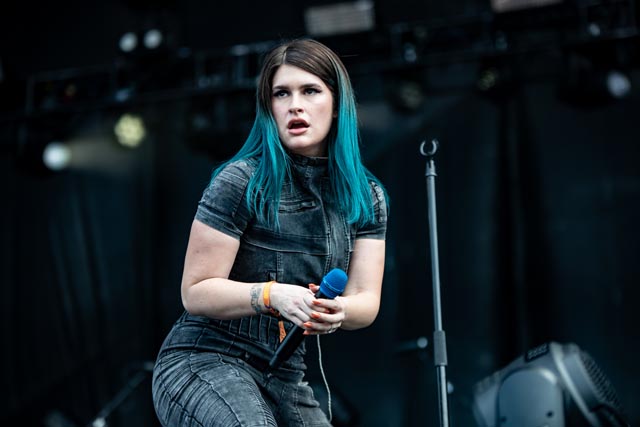