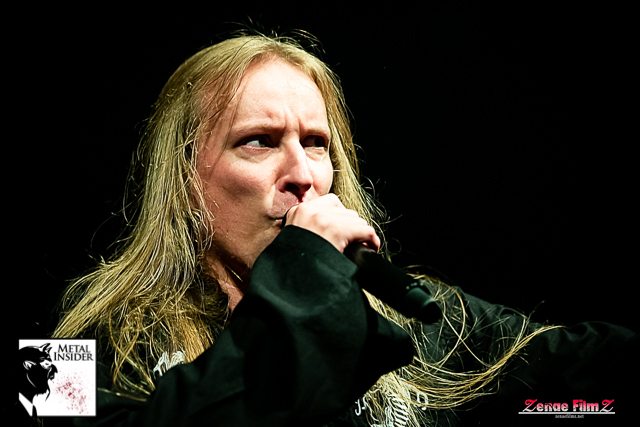 Wintersun has returned to North America in support of their latest effort The Forest Seasons, which was released back in 2017 via Nuclear Blast. It’s been five years since these epic Finnish metal titans performed out here, and we were lucky to see them on the final night of the trek at Irving Plaza in New York City on October 14th, 2018. We spoke to the group as well to discuss their latest effort, which you can check out here.

Guitarist Sarah Longfield opened up the evening as she was there to support her new record Disparity, which is scheduled to arrive on November 30th via Season of Mist. Her enigmatic performance set the mood for the night filled with profound musical innovations. Longfield showcased her guitar excellence as she powered through songs such as “The Salient Voyage” and “Cataclysm.” 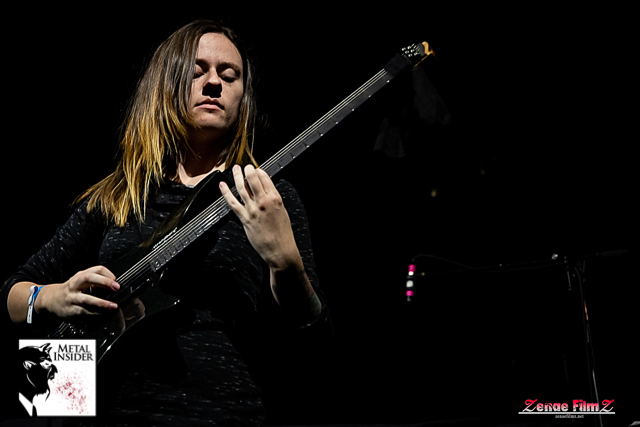 Australia’s Ne Obliviscaris were up next as they supported their latest effort Urn, which was released last year via Season of Mist. Since this was the final night of the trek, members of Wintersun appeared on stage at random moments as they provided the group with all sorts of goodies that ranged from a cowboy hat, sunglasses, a gorilla, to throwing a banana into the crowd. For anyone that has seen Neo live before, would know these occurrences rarely-never happen.

Watching these Australian progressive metallers perform live is typically an extraordinary experience. Between Xenoyr’s cloaked presentation, Tim Charles charismatic performance both vocally and as a violinist, to the entire group’s synchronized rhythm, they continue to illustrate the look of a flawless performance. On this night, Charles managed to venture to the barricade to interact with the audience. Despite the hysterical distractions, the band delivered a phenomenal set that consisted of songs “Devour Me, Colossus (Part 1): Blackholes,” “Intra Venus,” “Libera (Part 1): Saturnine Spheres,” “Urn (Part II): As Embers Dance in Our Eyes,” and “And Plague Flowers the Kaleidoscope.” Ne Obliviscaris will be hitting the road at the end of this month joining Ihsahn on a European tour. They will also return to North America at the end of January for next year’s 70000tons of metal cruise. 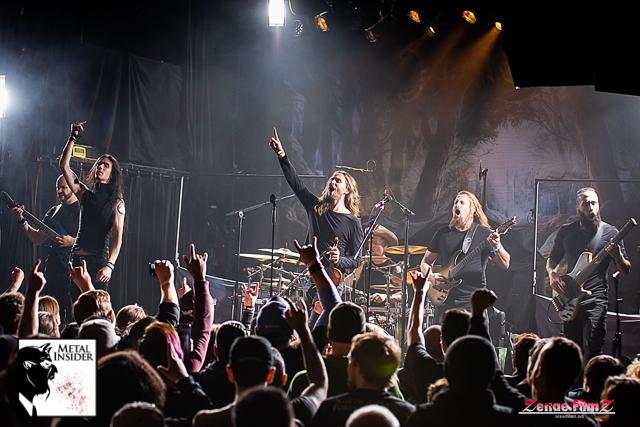 After a short break, it was time for Wintersun to conclude the evening. The group’s leader Jari Mäenpää charged the stage as the band flowed throughout the changes of all four seasons. Between the lights and the band’s stamina, they managed to convey fall, winter, spring, and summer to the concertgoers. The group made up for their five-year absence as they delivered a few songs from all three of their albums as well as their new song. Jari’s energy was just as everyone had envisioned as he continued to awaken the endless sea of crowd surfers. Songs included: “Awaken From the Dark Slumber (Spring),” “Winter Madness,” “Sleeping Stars,” “Starchild,” “Loneliness (Winter),” “Sons of Winter and Stars,” “The Forest That Weeps (Summer),” “Storm,” “Beyond the Dark Sun,” “Battle Against Time,” and “Time.”

New York City fans were lucky to see not only the band’s long-awaited return but had the privilege to experience a night of three unique acts. From Longfield’s stunning instrumentals, Neo’s exquisite captivation to Wintersun’s persistent endurance, it was a package well worth the wait. 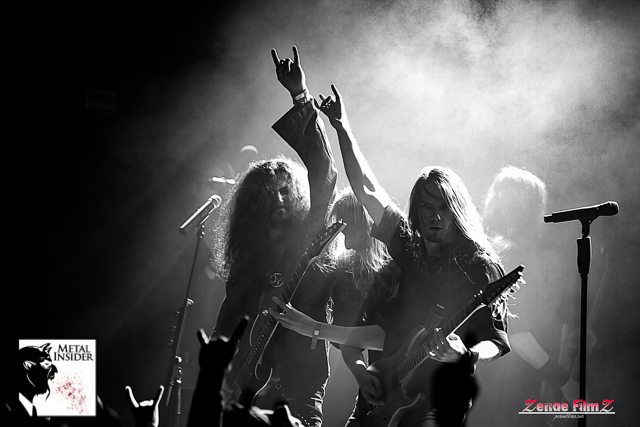 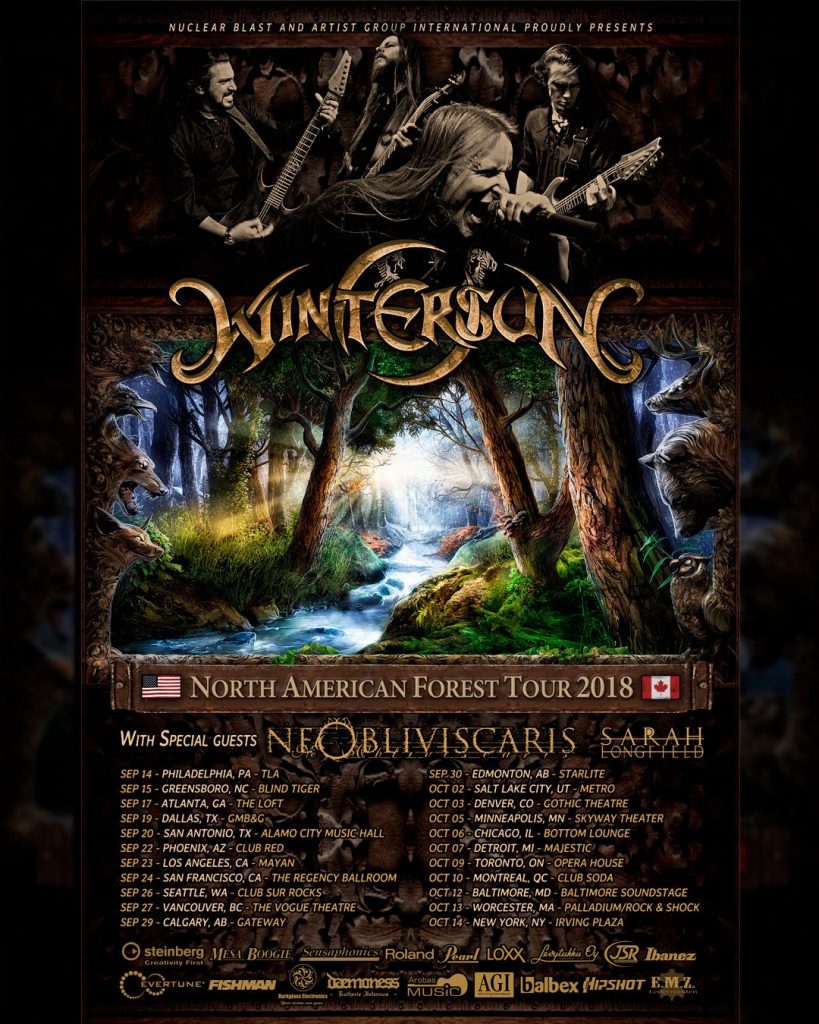