Soulfly have been touring throughout North America since the end of last month in support of their latest effort Ritual, which was released in October via Nuclear Blast. The group’s overall eleventh studio album has made this particular trek more extreme than previous tours as this run included these metal giants to take part in round 9 of 70000tons of Metal. While the cruise ended for all on February 4th, this didn’t stop Soulfly to continue with their tour as they more or less haven’t had a night off since the voyage. This included their stop at New York City’s Gramercy theatre on February 11th with Kataklysm, Incite, and Chaoseum joined in for support.

Switzerland’s Chaoseum opened up the evening to introduce their eclectic style mixing metalcore, power and nu metal together as they awakened the earlybird crowd with their debut album First Step to Hell. The group’s theatrical make-up and stage presence turned the platform into a devil’s lair as they went into songs such as “Lilith,” “Don’t Waste Your Time,” and “Kill or Be Killed.” 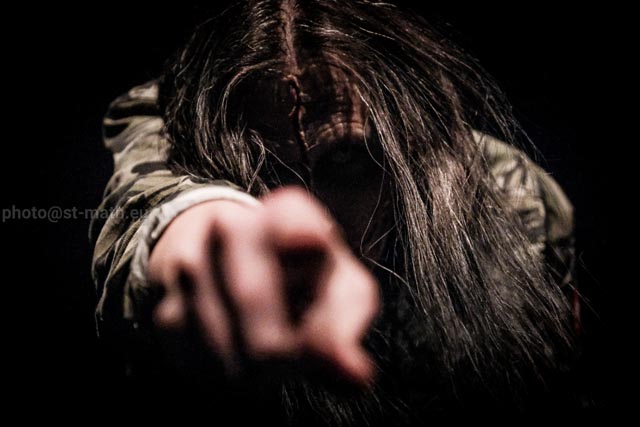 Arizona thrash/groove metallers Incite were up next as they brought their new album Built to Destroy with them. The band instantly pumped up the audience as frontman Richie Cavalera reminded all that the group plays “heavy fucking metal.” The band managed to engage the crowd throughout the set as they instigated the first mosh pits of the evening during songs such as “Ruthless Ways,” “Resistance,” and “Up In Hell.” 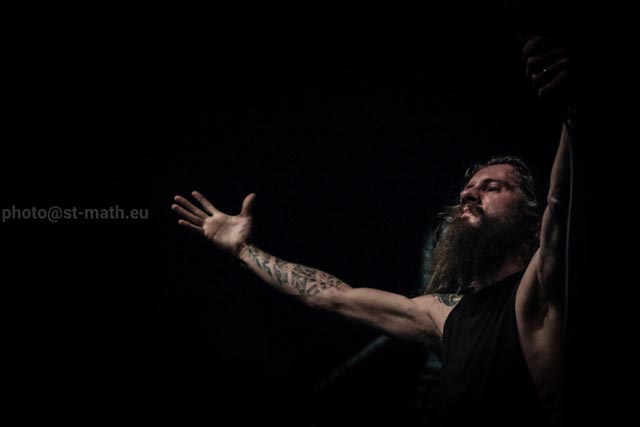 Canada’s melodic death metallers Kataklysm were up next as they were there to support their latest effort Meditations, which was released in June 2018 via Nuclear Blast. The group has continued to deliver a ruthless set as frontman Maurizio Iacono charged the concertgoers with an abrasive vocal delivery during songs “Narcissist,” “The Black Sheep,” “The Serpent’s Tongue,” “10 Seconds from the End,” “Guillotine,” “As I Slither,” “The Resurrected,” “Crippled & Broken,” “The Ambassador of Pain,” and “Outsider.” 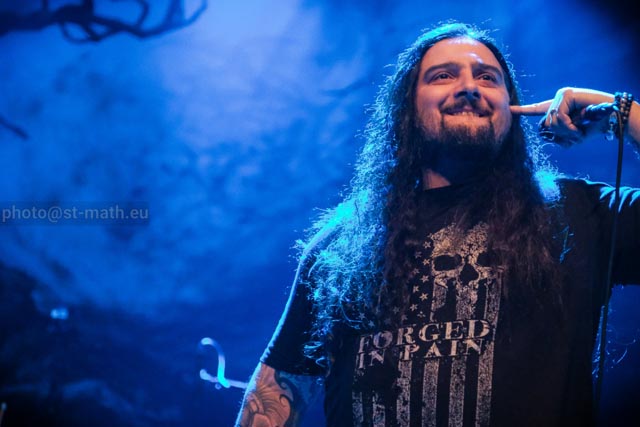 Despite how many times Soulfly has toured throughout the country, it was evident this night that seeing these groove/thrash icons will never get old. The crowd instantly let loose the moment the group took the stage. Frontman Max Cavalera of course maintained his signature style, one that we have all grown accustomed to as they ripped into a vigorous set that ranged from songs throughout their catalog including “Under Rapture,” “Prophecy,” “Babylon,” their ultimate classics, “Back to the Primitive” and “No.” 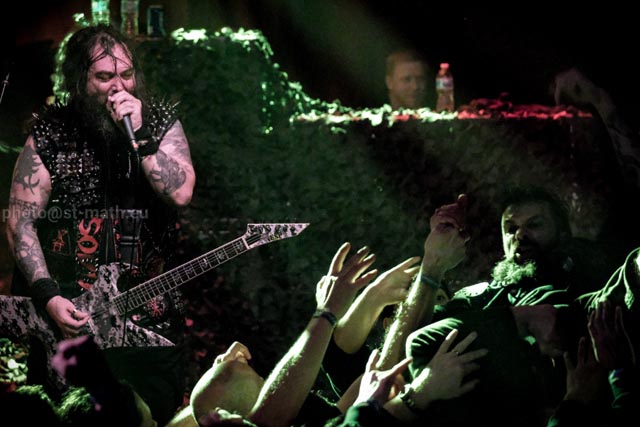 Overall, it was a celebratory evening of heavy metal as each band successfully delivered. An evening of mainly thrash and groove can feel like a breath of fresh air, and it was.

All photos were taken by Mathieu Bredeau. 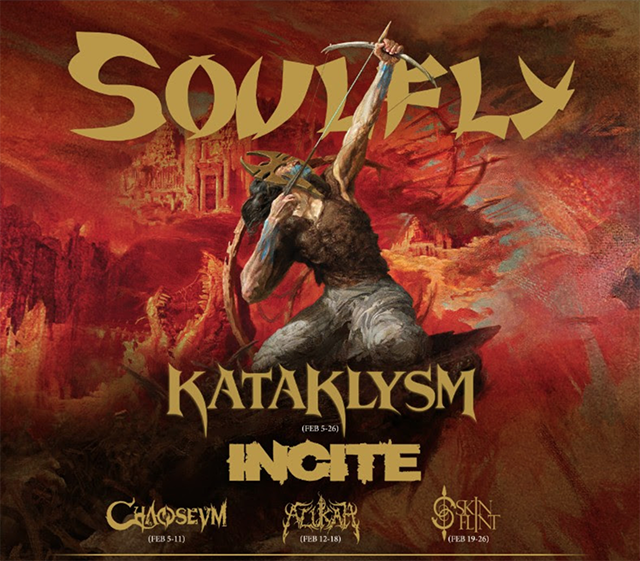 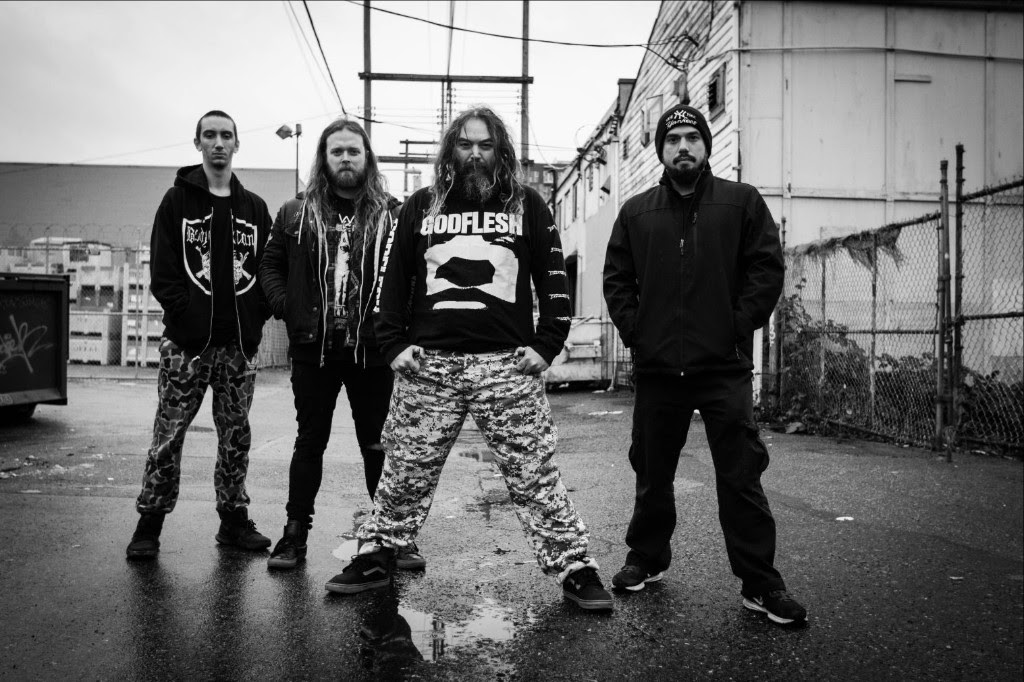