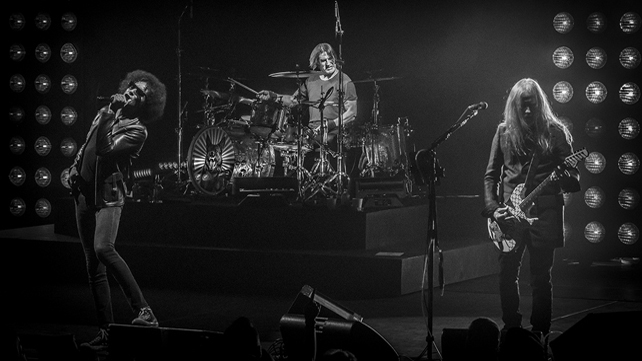 Alice In Chains’ forthcoming sixth album was previewed last week with a new song, “The One You Know.” And while there’s still no word on exactly when the follow up to 2013’s The Devil Put Dinosaurs Here will be released, the band are on the road for a brief tour that wraps up next Saturday in Philly. The band’s New York shows were the first time they played the new song live since it’s release, and Metal Insider contributing photographer Wes Orshoski was at the second of two nights that they played at the relatively intimate Hammerstein Ballroom. 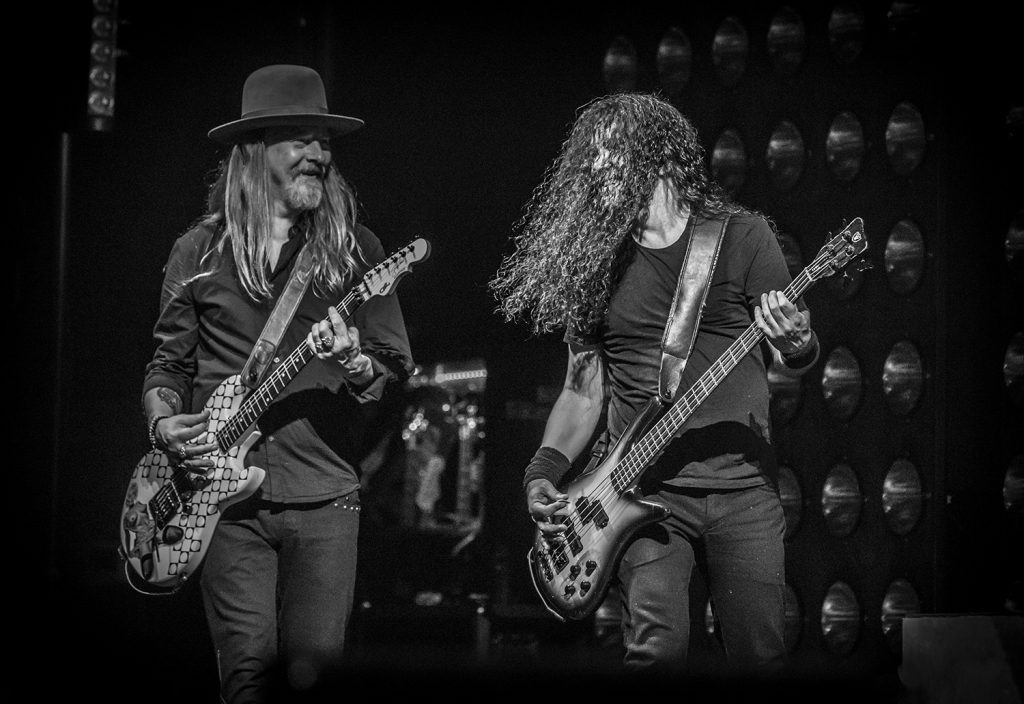