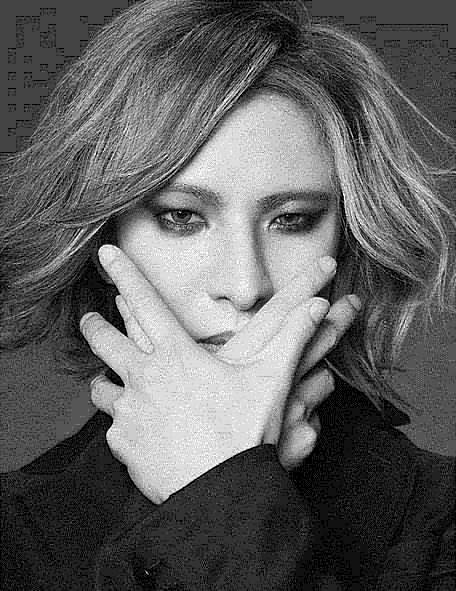 Late last week, heavy rain formed in Japan that intensified over the weekend as two million people were evacuated from their homes. While the rain has stopped, the death toll is currently at over 200 and at least 28 people are still reported missing. This is the worst flood to hit Japan in 36 years. Thousands of homes have been damaged and roughly 17,000 households have no power. Due to this destruction, Yoshiki of X Japan has decided to donate 10 million yen to the Japanese Red Cross Society through his own 501(c)(3)nonprofit organization Yoshiki Foundation America to help those affected by this horrific disaster in western Japan. Additionally, the Japanese Red Cross Society began accepting donations for the July 2018 Heavy Rain Disaster Relief Fund this past Tuesday (10th).

“I just saw the news in the U.S. and I pray for those who passed away. I truly hope the damage caused by heavy rain will not spread any more.” 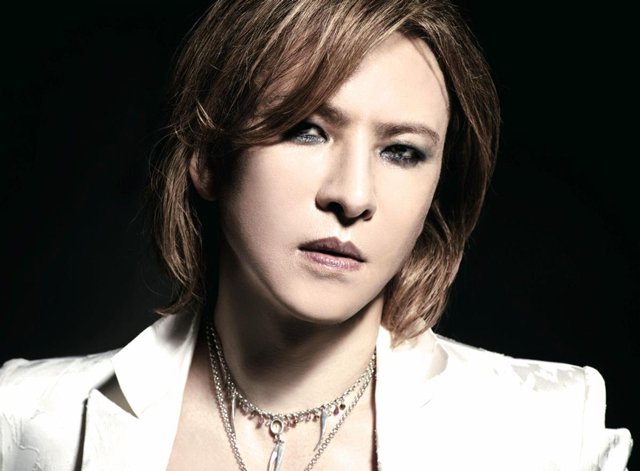