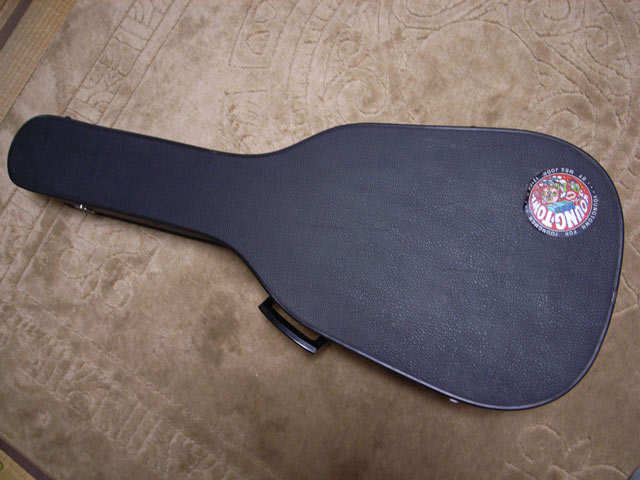 In common sense news, musical instrument company Yamaha had to remind its users that their cases are for instruments, not people.

On Wednesday, a story broke out about by former Nisson executive Carlos Ghosn, who was recently accused of “financial wrongdoing” and awaiting trial under house arrest. Ghosn planned his escape by hiring a band to perform at a New Year’s Eve party held at his house and leaving with the band in a specially modified flight case with air holes. The case was transported from his home by a private security company on a train from Tokyo, Japan to Osaka, Japan, then on a flight from Osaka to Istanbul, Turkey and finally another flight from Turkey to Beirut, Lebanon, where Ghosn grew up and holds citizenship. Interpol has issued a warrant to the Lebanese government for his arrest.

The incident prompted Yamaha to respond with a pair of tweets denouncing the off-brand usage of their product. On January 11, the Japanese company took to their woodwind division’s account, saying in a statement translated into English by their Australian branch, “We won’t mention the reason, but there have been many tweets about climbing inside large musical instrument cases. A warning after any unfortunate accident would be too late, so we ask everyone not to try it.”

After the tweet went viral, the company posted a follow-up tweet thanking fans for the support and for retweeting the message. “This tweet was just a matter of course, but thank you for spreading it with lots of likes and retweets,” reads the second tweet (translated through Google). “I am very surprised. Musical instrument and audio equipment cases are designed to hold musical instruments and audio equipment. Please use it correctly.”

The tweets could not have come at a better time, considering that Ghosn’s escape has prompted a challenge on social media. According to MetalSucks, the #CarlosGhosnChallenge finds users in Japan taking photos of themselves cramming their bodies into instrument cases.

In Yamaha’s defense (not that the tweets need to be defended), it bears repeating that it is common sense NOT to ship people in instrument cases by air or train or whatever mode of transport one can think of. The act is extremely dangerous and can inadvertently lead to someone’s death. 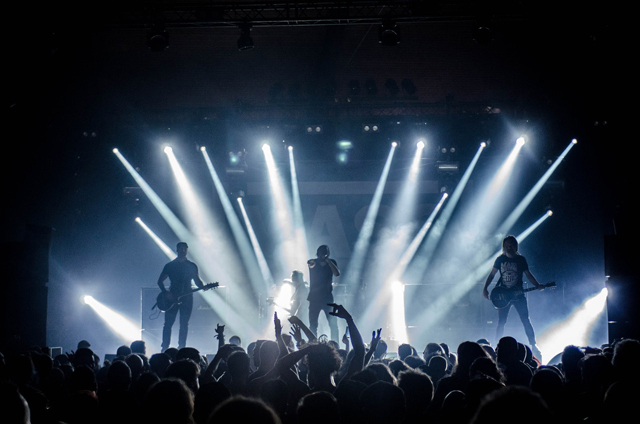