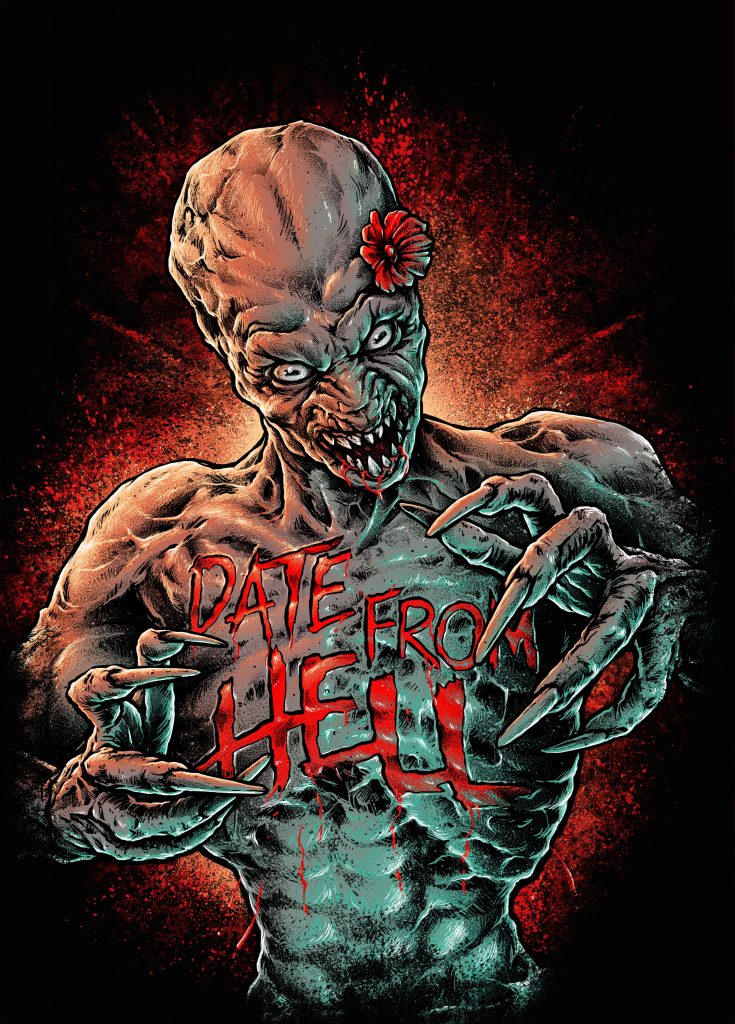 Ven Scott (Runescarred, former founding member of Dead Earth Politics), will make his directorial debut with the short film Date From Hell. The movie follows a couple who literally goes on a date from hell where everything goes gorishly wrong. Scott has previously produced the award-winning short film Shilo, which won the Programmer’s Choice Award for shorts at Sidewalk Film Festival. A crowdfunding campaign has been launched via Hatchfund to help fund the film.

Scott explained on the crowdfunding site:

“Before she passed away many years ago, my mother asked that I promise her something; I should either pursue my degree or chase my dreams.  Now that I have this expensive degree with which I am doing absolutely nothing! Thus, I have decided to pursue the latter half of my promise.

“Date From Hell” is my directorial debut and the first milestone on a journey on which I set myself when I was a teenager. I loved binge watching horror when I was focused, so to horror I return!

I knew I wanted to work with Jason Znetner to build the creature effects as he and I had worked together on my band’s music video, Runescarred, which I co-produced. Zetner, in turn, introduced me to Brandon Torres who worked on films such as Kill or Be Killed (Greeks Productions) and Flay (Pham Factory) with A. Michael Baldwin (the Phantasm films).  Topping off the team is fellow Llano resident and screenwriting/producing veteran Tracee Beebe whose films include Dog Years (Acorn 2 Oak Productions) and No More Running (Have Not Films).

And fret not – this is a horror flick so you will be financing plenty of gore. Check out some of  the past work from our SFX (Slaughter Effects) Lead, Jason Zentner!”

You can help fund Date From Hell by donating here. 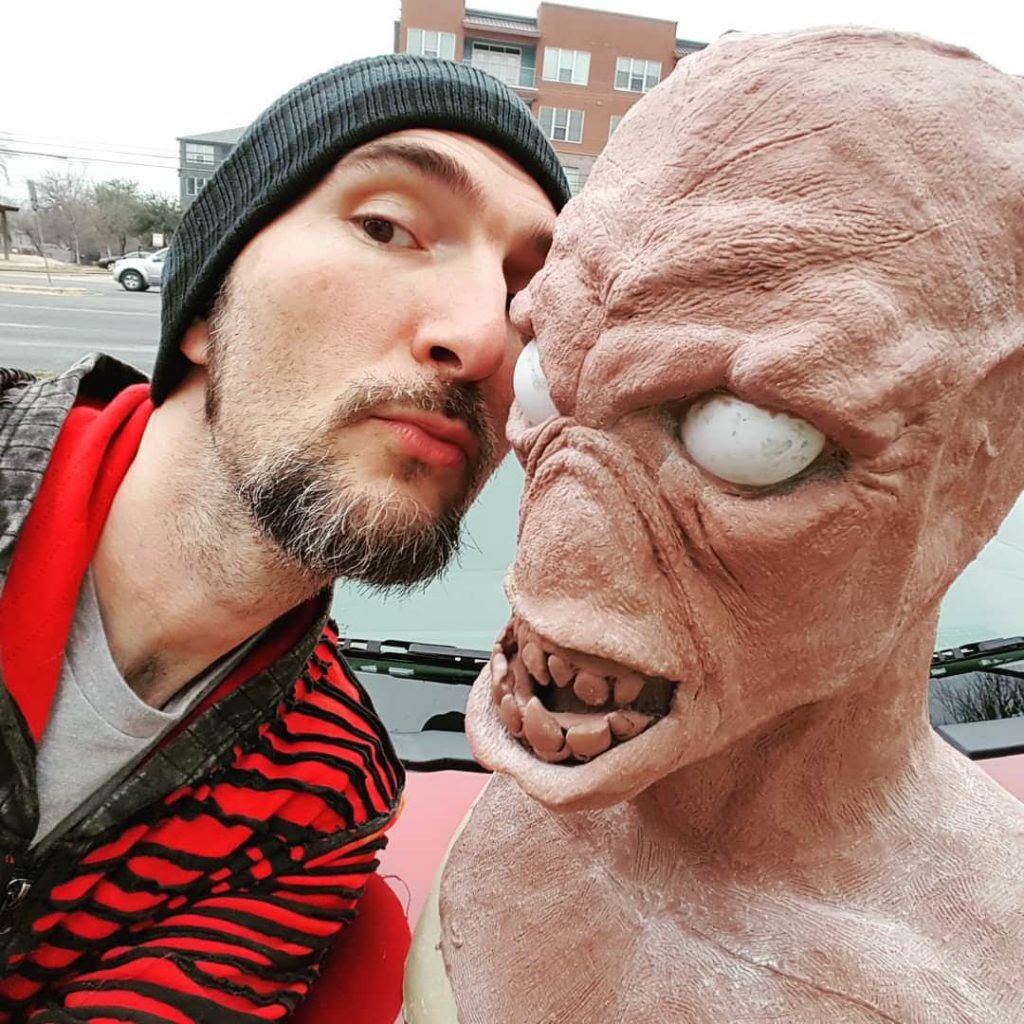