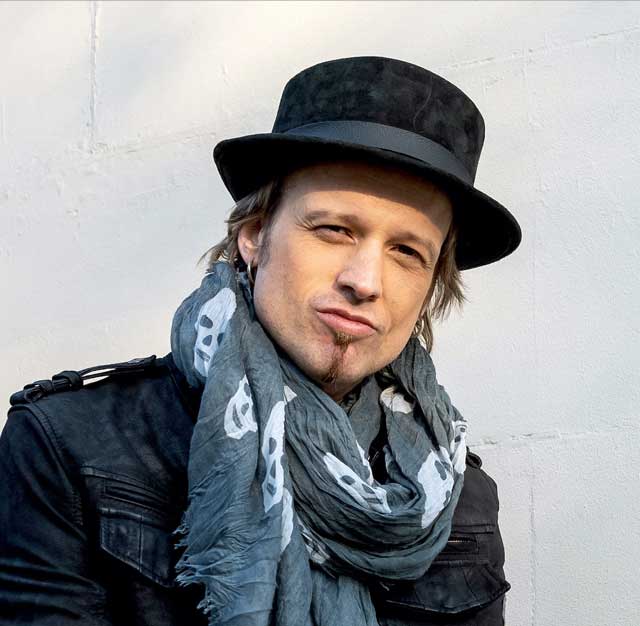 The one good thing about being stuck in isolation, it gives plenty of time to collect our thoughts and brainstorm what we want to work on next. With that said, Edguy and Avantasia mastermind Tobias Sammet has provided an update on both projects. Unfortunately, it looks like Edguy will go on an extended hiatus as Sammet already has ideas for the next Avantasia record.

“Friends,
some of you have been wondering about Edguy recently, and what I am up to next, when a new Avantasia album is due etc. Well, who knows what’s gonna happen exactly these days and forthcoming months. First priority for all of us should be to be healthy and safe. That‘s all that counts right now!
But you asked a couple of things, and I feel I have the time right now to set a few things straight:
I have been working on a new Avantasia record for a while now, and not on a new Edguy record because that’s what feels right to me. It’s a compliment, whenever I write an album for Edguy people ask for Avantasia and vice versa. But as an artist you have a feeling about what you want to, what you’re driven to do next, that inner longing is your fuel and drive, and anyone who has recently written a couple of heartfelt albums will agree with me. Ideas have to be done a certain way, and in my case if there wasn’t Avantasia, I’d have to invent it.
Sascha and I have started working on great ideas some time ago, and for me in art there is my way or no way, and I owe you and me that honest self determination.
Edguy has been on hiatus for a while as you all realized. Yes, it’s been a while since we were out, and nothing is in the pipeline currently but we‘re all doing our own stuff, at least up until this mean virus stopped big parts of everyday life all over the world.
The situation is, Space Police was a great album, but it felt extremely exhausting to put together and make it the great album that I was satisfied with. It‘s not unusual I assume, nearly 3 decades in a band, when you deliver like a clockwork, bands should be granted to run out of mutual agreement and then take a break as opposed to delivering something for the sake of putting their logo on something.
Besides, I can‘t split myself in two. Edguy has always been my love, and in early 1999 I started my second love – Avantasia. You know, I also have ideas for a solo project I so desperately would love to do, but I don’t wanna get lost in too many things at once. Besides, being 42, having written 18 albums, being a family father and a prisoner in isolation (currently, no fishing for sympathy here, we all are) – I just don‘t want to continue to deliver like a machine according to expectations. It‘s impossible.
So, when is the new Avantasia album ready? I have no idea! Who knows what the future holds, I will continue to work on my stuff and then see what comes out, and when.
I wish you all strength and hope and light in these troubled times, I am fully aware there are more important things in life than the question about which of his two bands a musician is going to release an album with. It‘s completely unimportant in the big picture, looking at what the world is going through right now, so let‘s not take little things too seriously. But you asked and I wanted to answer instead of reading and responding to individual comments. It‘s easier that way.
Be safe, I love you,
Tobias” 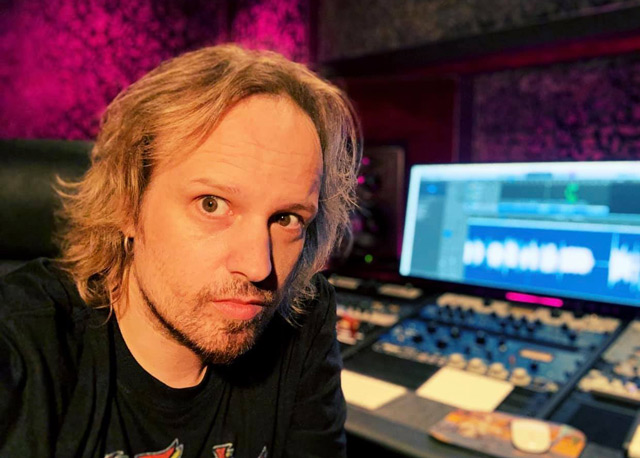