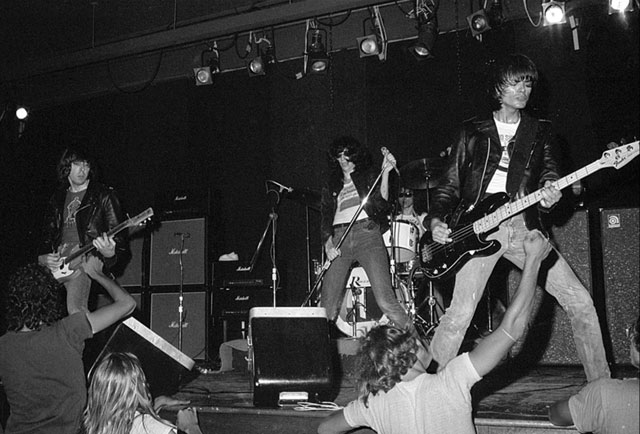 Before the digital age, photographers had to pack a full bag of gear with camera bodies, lenses, and film rolls at variable speeds. Similar to the photographers you see at shows today who are there to capture the event’s glory, these photographers had to bring the said gear to underground venues packed with punk rockers or metalheads ready for a night of rock n’ roll debauchery. Photographer Tom Hearn is one of them who is lucky to have documented the night of July 22, 1976 at the Acadia Ballroom in New Haven, CT. Tom’s friend, Legs McNeil, co-founder of Punk Magazine, invited him to the show as it was his first time seeing the Ramones perform live. Not only was he able to see these legendary punk rockers, he also captured it on celluloid.

These images are now displayed as part of a new solo exhibition at 72 Gallery on Orchard Street, in the Lower East Side of Manhattan, NY, The First Time I Saw the Ramones. The exhibition is happening now and runs through June 6th.

Read the full press release below:

72 Gallery is delighted to announce The First Time I saw the Ramones, a solo exhibition by Tom Hearn. The exhibition showcases photography from the very early New York Punk scene and explores how your life can be changed when you find the band that defines your youth.

The show chronicles the night of July 22 1976 when Tom was asked by his friend Legs McNeil to see the Ramones play at the Arcadia Ballroom in New Haven.

Together with Legs, John Holmstrom and Ged Dunn (who had launched Punk Magazine earlier that year) Tom witnessed a show that would change his life forever. In his own words, he was transformed. Fortunately the photographer Larry Kerson (who Tom was assisting at the time) encouraged him to take 2 of his own Nikon cameras and a bag with lenses and a bunch of film as he left the door.

The exhibition features works from other icons of the New York punk scene as well as the photo essay “Punk Dump” which captures the chaos and revelry at the offices of legendary Punk Magazine.

Tom Hearn is a Connecticut born photographer and has been taking pictures of people and stuff he likes since the mid 70’s. Due to the artists long standing friendship with the founders of Punk Magazine – Legs McNeil and John Holmstrom – Tom was able to gain access to the shows, bands and people that defined punk and created images as iconic as his subjects. 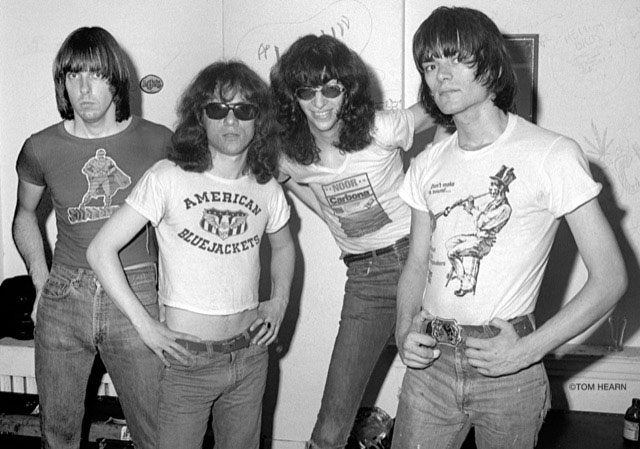 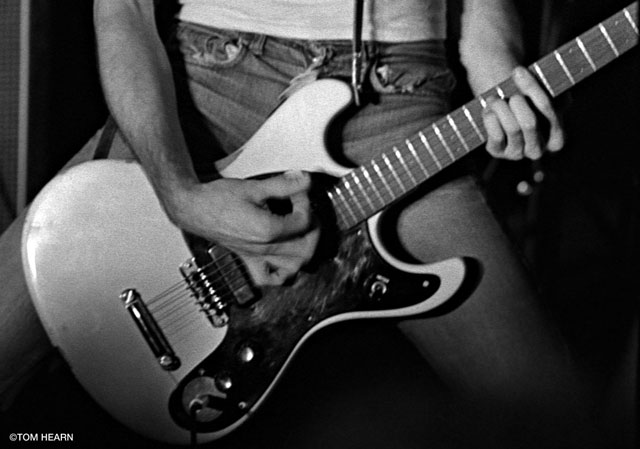 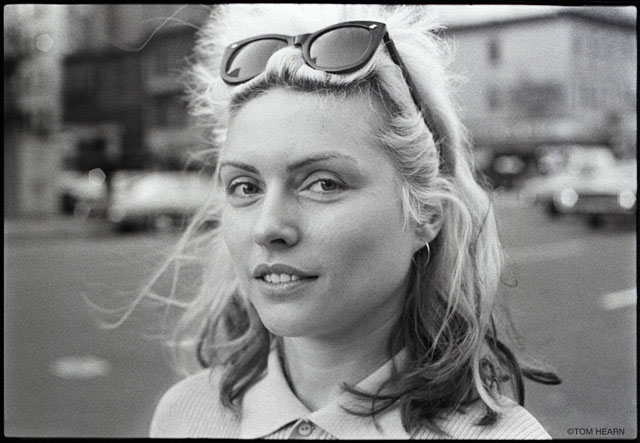