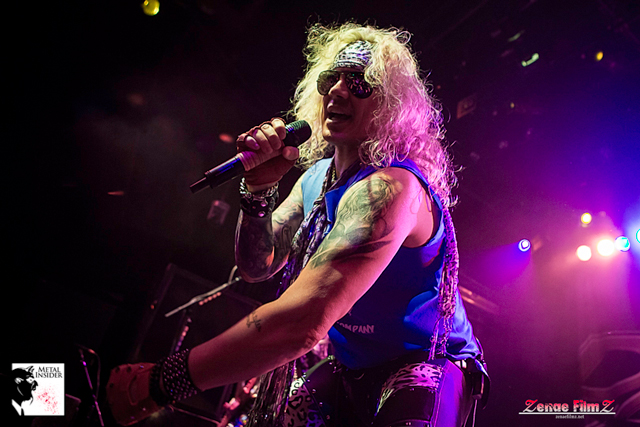 In the wake of Lexxi Foxx leaving Steel Panther, bassist Rikki Dazzle stepped in and was assumed to be Lexxi’s permanent replacement. However, frontman Michael Starr posted some surprising news on his Instagram. You can see that post below. Meanwhile, Steel Panther guitarist Satchel talked about Lexxi Foxx leaving the band and the search for his replacement on a recent podcast appearance.

Satchel on the departure of Lexxi Foxx

“We didn’t want him to quit. Nobody wanted him to quit, including a lot of fans. I’m sure a lot of fans are very sad that he left, but he’s the guy who left the band. I think he’s got his own things he’s dealing with, and he just wanted to go and do that. So, I don’t know… I can’t answer for Lexxi Foxx. But we will all miss Lexxi Foxx, and we all wish him the best in everything that he does. But we didn’t fire him – he quit the band. So we’re gonna have to move on and get somebody else who’s younger and foxier and doesn’t need as much Botox. We did put the word out for bass players, and we’ve already gotten a lot of submissions. And we’ve gotten some really great ones as well. No musicians yet. We don’t really want a musician, though – we want a bass player.” 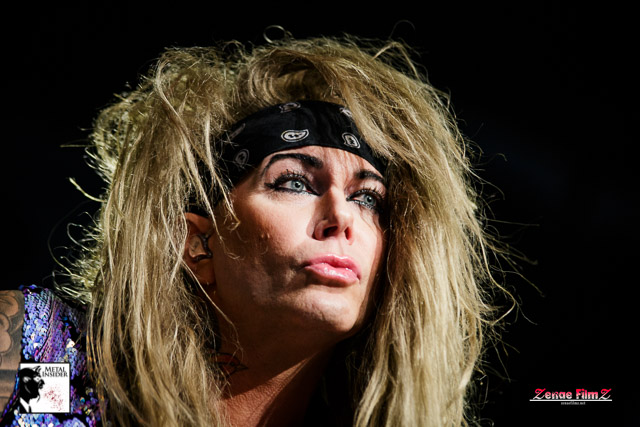