Septicflesh have been working on their follow up to 2017’s Codex Omega as these Greek symphonic death metal titans have completed the children choir recordings for the new record.

“The children choir recordings for the new Septicflesh album have been completed with the very good collaboration of the Libro Coro. So you can expect some really emotional parts on the songs that thrive on the contrast of the angelic voices with the musical pandemonium surrounding them.”

This past August, the band shared an album teaser and revealed they plan to release their new record sometime in 2021. 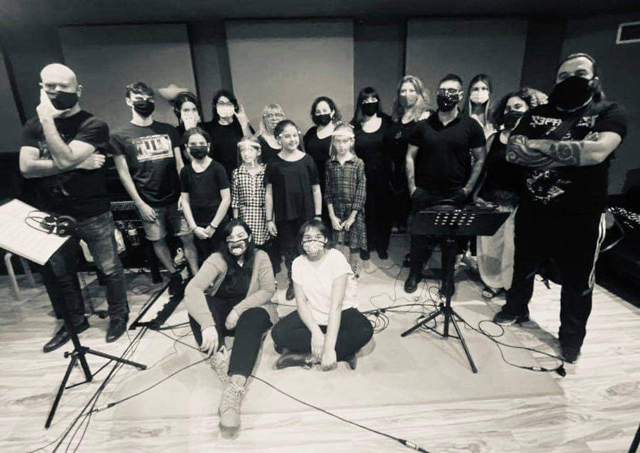