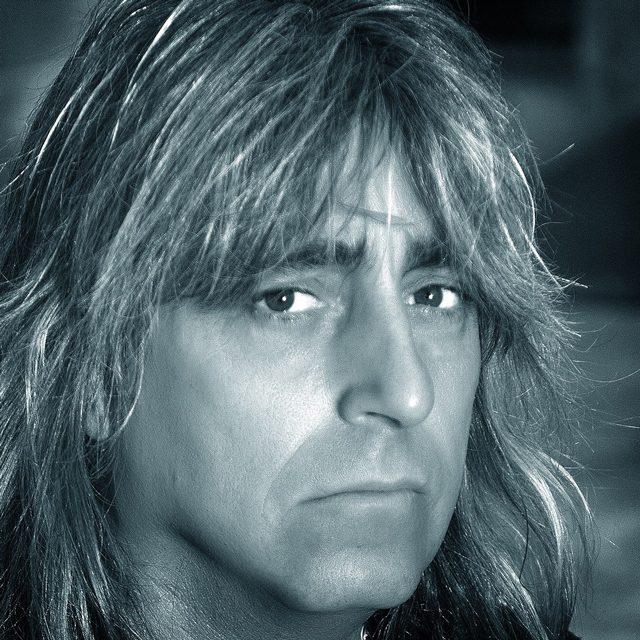 Scorpions/ex-Motörhead Drummer Mikkey Dee has confirmed the rumors that he was diagnosed with COVID-19.

On Monday (June 6), Dee took to Instagram to clear up some misinformation about his condition, namely the exaggeration of his weight loss and the place he contracted the virus.

“I just want to set some rumors straight regarding Don Dokkens statement about my Corona situation. I did get Corona and was sick for about 1 month. I am now fully recovered since mid April. I was already playing hockey and drums by the end of April. Unfortunately my good friend Don got some info wrong. I did not get Corona in Australia, the virus was contracted in Sweden. I did not loose 35 pounds, I lost 15 pounds. But as I just mentioned, I am now fully recovered and have registered antibodies so that feels great. I can’t wait for things to go back to normal so we can hit the road again. Thank you guys for caring and my heart goes out to each and everyone affected by the current situation our world is in. Stay safe.”

Rumors of Dee’s illness were stoked by former bandmate Don Dokken, who said in a recent interview with Songfacts that Dee had contracted the virus in Australia and had lost 35 pounds because of it, saying that he “was really in bad shape.” Said Dokken, “I talked to Mikkey Dee from the Scorpions the other night, and he and his wife got COVID in Australia. They were in the middle of nowhere and got it. He called me up and he said, ‘I’ll tell you, Don, you don’t want to get it. I was on the floor.’ He lost 35 pounds. He was sick as a dog. He was in a hospital. He was really in bad shape. He said, ‘I don’t know how I got it.’ Because they had social distancing big-time in Australia.”

Dee’s recovery is welcome news, as concerns over spikes in cases continue to rise. There have been more than 11.5 million cases of COVID-19 recorded worldwide with an estimated 535,000 deaths and counting. Cases in the United States have been especially bad, with much of the country seeing new spikes because of attempts to reopen states’ economies too early and poorly observed social-distancing.