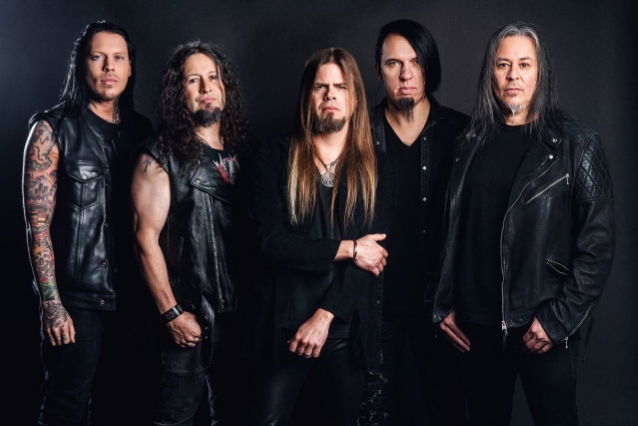 Queensryche vocalist Todd La Torre posted some pics on Twitter from his home in the sunshine state. In the photos, La Torre can be seen chillin’ with guitarist Michael Wilton and producer Chris “Zeuss” Harris while another pic shows La Torre in the studio writing material for a next Queensryche album. A successor to 2019’s The Verdict.

One caption reads, “New sessions in progress.” This is the second writing session in as many months, the previous taking place at the former home of wrestling superstar Hulk Hogan. La Torre played the drums for the Verdict, replacing long time drummer Scott Rockenfield for the recording. This time around, drumming on the record will be Casey Grillo. Grillo has been with the band since replacing Rockenfield in 2017 but has yet to appear on a Queensryche album. Keep checking back with us for further developments.