Psycho Las Vegas has announced the full line-up for its 2019 event. Megadeth and Opeth are set to headline the three-day festival, which takes place August 16-18 at Las Vegas, NV’s Mandalay Bay Resort and Casino.

The event, now in its sixth year, has been slowly releasing names since November 2018. Now boasting more than 65 bands on four stages, the line-up includes performances from Andrew W.K., Bad Religion, Beach House, Carcass, Clutch, Deafheaven, Electric Wizard, Glassjaw, Goatwhore, Godspeed You! Black Emperor and Mogwai. There will also be a special appearance by
Triumph of Death, a Hellhammer tribute band fronted by original Hellhammer & Celtic
Frost frontman Tom Gabriel Warrior, in their first US performance.

Psycho Swim, a pre-festival event taking place on August 15 at Mandalay’s Daylight Beach Club, announced its line-up last week. That show, which is said to be a “more intimate” event, will include performances from Corrosion of Conformity, Lucifer, Danava, ASG, Primitive Man, Idle Hands, Howling Giant and Thrown Into Exile. Entrance to that show requires its own separate ticket and for the attendee to be over 21 years of age.

Started in California in 2013 by promoters Psycho Entertainment, the event found its Las Vegas home at the Hard Rock Hotel in 2016. Following the 2018 event, the hotel has been shut down due to renovations being made by recent purchaser Virgin Hotels. Such prompted Psycho Las Vegas to make it’s move to “the strip” for its 2019 event.

General admission and VIP High Roller tickets are on sale now through the event website and AXS.com. VIP passes include admission to all three days, plus Psycho Swim. 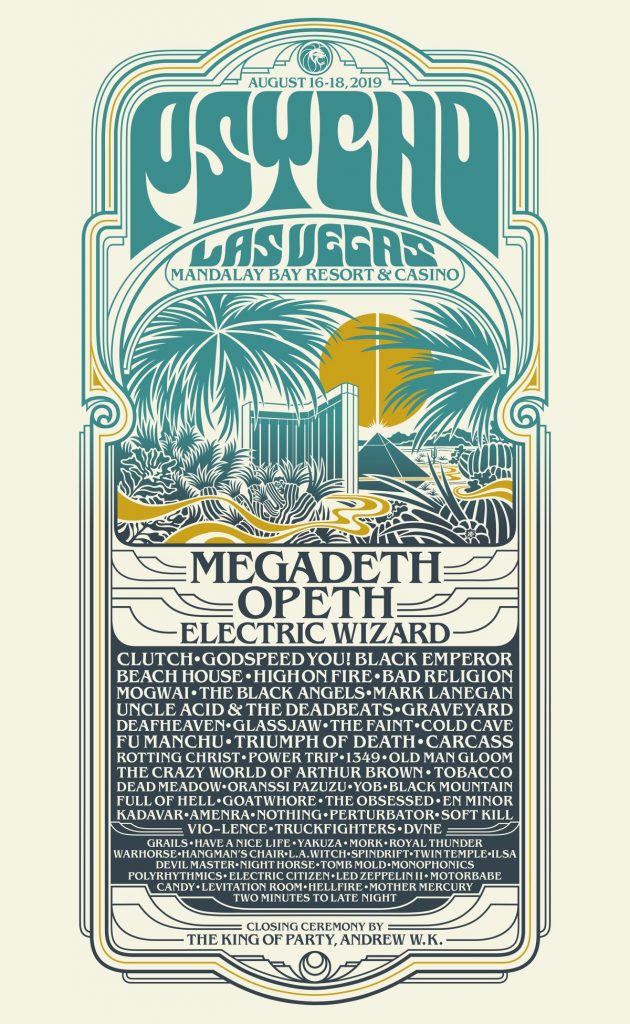 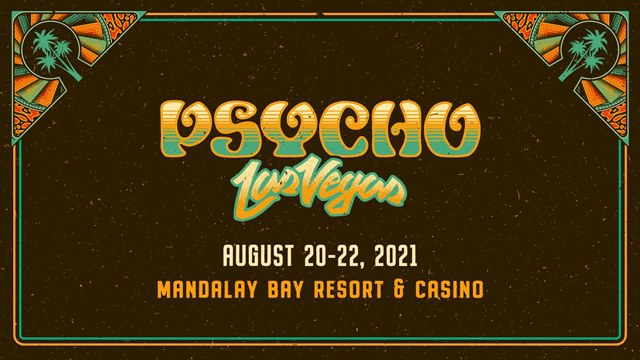