2015 was a great year for North America when it came to festivals. Many amazing festivals took place like long running Maryland Deathfest; newcomers like Hell’s Headbash II in Cleveland, OH; or brand new festivals like Psycho CA and from what it looks like, all of them are coming back as strong as before.

Psycho is the latest festival to announce their lineup for their 2016 edition which will take place in Las Vegas this coming August and the lineup is a nice mix of psychedelic, stoner and doom bands like before and has some big names already reserved including Candlemass, Sleep and Blue Oyster Cult. The full-list of bands announced are the following:

THE CRAZY WORLD OF ARTHUR BROWN

A STORM OF LIGHT

The festival will take place at the Hard Rock Hotel & Casino in Las Vegas, NV from August 26th to the 28th and the tickets can be purchased at this location. Sleep was last year’s headliner for one of the days  of the festival but having Swedish doom legends Candlemass and renowned classic idols Blue Oyster Cult definitely makes it a must-see event. 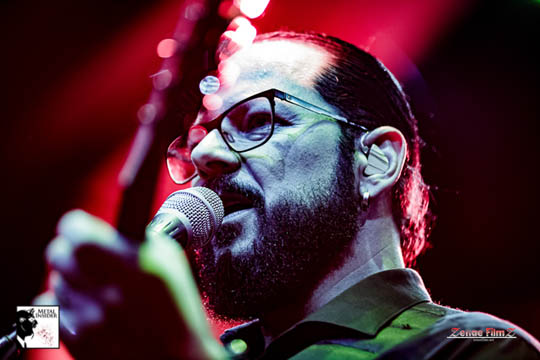