The nominations for the 2021 Grammy Awards are being announced right now, as they already revealed the Metal nominees along with the Rock and Alternative Rock categories. Considering the Award Ceremony’s long-history with snubbing Metal, the section remains slim. The 63rd Grammy Awards will take place on January 31st at 8:00PM ET / 5:00 PT as The Recording Academy has announced The Daily Show’s Trevor Noah will be hosting the event. This year’s nominees for Best Metal Performance includes, Body Count, Code Orange, In This Moment, Poppy, and Power Trip.

Check out the full Best Metal Performance nominees as well as other Rock and Alternative categories below:

“The In-Between” — In This Moment 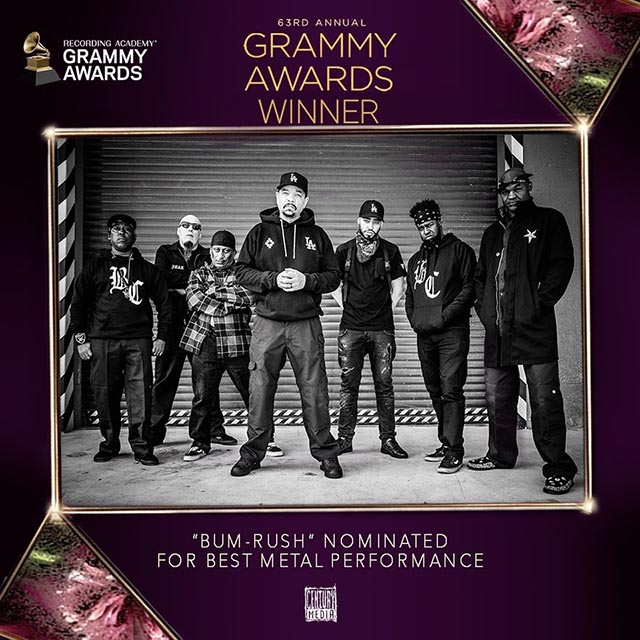